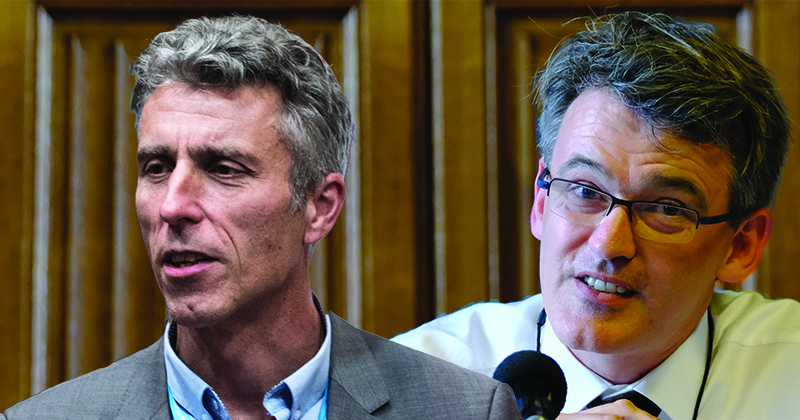 Private training providers will be patting themselves on the back this week, following Skills Funding Agency research that revealed they are significantly more popular with employers than general FE colleges.

The percentages reflect the median score for 214 colleges and 301 private training providers with sufficient employer satisfaction feedback to be counted in the ‘FE Choices’ data.

Mark Dawe, chief executive of the Association of Employment and Learning Providers, commented on the findings, saying: “These figures reflect the findings of the annual CBI skills survey and other surveys – therefore it’s hardly a surprise that independent providers account for three quarters of apprenticeship delivery.

“They are further evidence that it is futile and a waste of taxpayers’ money to try and fix the apprenticeship market to favour one set of providers over another.”

He added: “Independent training providers have always welcomed fair competition and providing we are dealing with a level playing field, they will be getting more from universities and colleges who have stepped up to the plate on employer engagement.

“No set of providers need any further subsidy to compete for apprenticeship provision.”

Mr Dawe also referred to comments from the Department for Education permanent secretary Jonathan Slater in a Public Accounts Committee evidence session on October 12, when he “repeatedly told MPs that the apprenticeship reforms would lead to a much more employer-driven system focused on quality and service”.

Mr Dawe said: “We expect employers to be able to make their choice of provider on clearly available information such as this on the Digital Account System.”

David Hughes, new chief executive at the Association of Colleges, said the result of the survey was “important feedback for colleges and providers to use to help them improve the quality of the experience for both students and employer”.

He added: “I am sure that colleges will be looking at the breakdown of this data and making sure they learn how to improve.”

For all types of provider, the Skills Funding agency survey found that 78 per cent of employers said they were satisfied with the quality of training and assessment, compared to 73 per cent last year.

A significant 80 per cent said they would recommend their provider to other prospective employers – an increase of three per cent on last year.

Furthermore, over 80 per cent of employers rated the professionalism of staff delivering their training or assessment at eight out of ten, and 79 per cent gave the same score for training courses reflecting up-to-date practices in their sector.

Employers’ ratings for how well providers understand their training needs also scored highly, with 76 per cent giving their providers eight out of ten.

Employers who participated in the survey were delivering apprenticeships and work based learning in a range of areas,
from construction to horticulture to animal care.

The academic year 2015/16 was the first year that employer satisfaction scores were determined by the percentage of respondents that would recommend the college or training organisation to another employer (i.e. gave a response of eight or higher out of ten to this question).