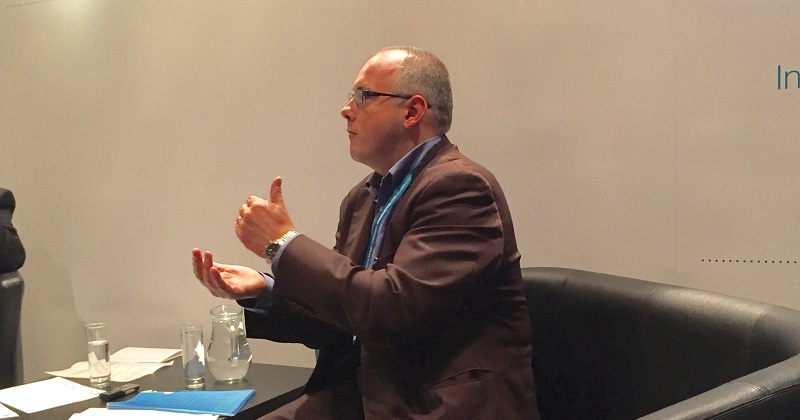 The apprenticeships minister Robert Halfon has sought to play down fears in the business community that some companies will “game” the new apprenticeship levy system to subsidise their own in-house training.

Halfon told a fringe event at the Conservative Party Conference in Birmingham this morning that although it was “inevitable” that there may be some “gaming of the system”, he did not believe it would be widespread.

From next May, employers with a payroll bill of more than £3 million will have to pay the apprenticeship levy, but they will be able to potentially claw back more than they put in to fund training of their own apprentices.

But some fear that companies will take advantage of the system and “re-badge” their own training in order to make the most out of the levy.

Inevitably there may be some gaming of the system

This morning those fears were voiced by Daniel Pedley, a top adviser to the Chartered Insurance Institute, who later told FE Week that the sector was “potentially setting ourselves up for a fall” by underestimating the potential for misuse of levy funds after he pushed the minister for answers on how the government would tackle it.

Pedley told Halfon that he had spoken to “lots of employers” and had heard that firms were “not necessarily looking to bring in new talent and help with the social mobility side”, but rather “re-badging existing training and chasing as much levy as they can to claw it back”.

In response, Halfon said employers had an incentive to use the system properly because they were designing the new standards themselves and would want “the best people for their company”.

“I’m not going to lie to you, inevitably there may be some gaming of the system but I don’t actually believe it will be widespread,” he said.

“I don’t think this will be as widespread as one may think. If there is evidence of it after the levy is in operation it will come through and then we will look at it.”

He said there were “all kinds of organisations”, including the Institute of Apprenticeships and Ofqual, set up to regulate apprenticeship quality, and said that where gaming was identified, the government would aim to “stop it as much as possible”.

But Pedley warned there was “a lot being put on the Institute of Apprenticeships” and said the issue had to be taken seriously.

Speaking to FE Week, he said: “Given that [the Institute of Apprenticeships] is a new entity and that we’ve already had one chief executive come and go, my worry is that putting so much store in that, we’re potentially setting ourselves up for a fall.

“Because the whole levy’s new, there will be people trying to game the system as he said, and we’ve got to take it seriously, not assume that only a couple of people are going to do it. There are big amounts of money at stake and you’ve got to keep a good eye on behaviours.”

During the event this morning, Halfon once again dismissed calls for a delay to the implementation of the funding changes, which some fear will lead to cuts of up to 50 per cent for the most deprived 16 to 18-year-olds.

He also acknowledged that FE Week would “have his head” if he did not get the levy right in May.