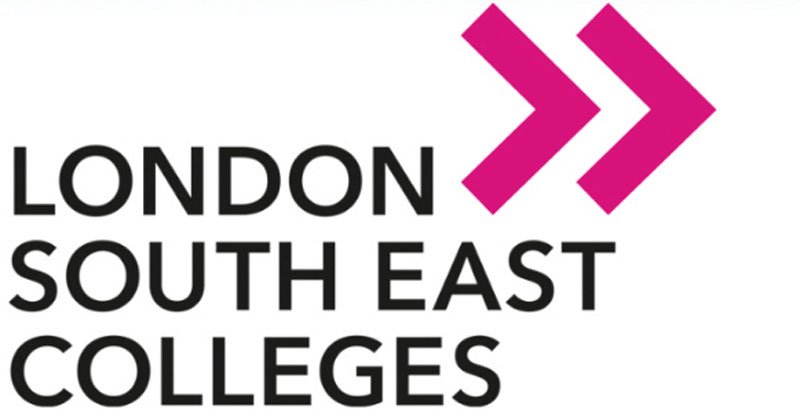 Westminster Kingsway College’s bid to have itself rebranded as Central London Colleges Group was rejected over concerns its new name would undermine its neighbours, it has been revealed.

A Freedom of Information request found that the college’s request was turned down even though another institution, formed by the recent merger between Bromley College, Bexley College and Greenwich Community College, was permitted to use the name London South East Colleges (LSEC).

FE colleges are obliged to apply to the government in order to change their legal names, under rules set out in the Further and Higher Education Act 1992.

However, it seems as though LSEC has managed to exploit a loophole in the legislation; a spokesperson for the group told FE Week that London South East Colleges was merely a “trading name” rather than a legal one – a fact confirmed by the Department for Education, which said no rules had been broken.

Results from the FoI request, lodged last month, showed that the DfE and the now-defunct Department for Business, Innovation and Skills (BIS) had received 12 name-change requests within the past 24 months. Westminster Kingsway’s petition, which followed a merger with City and Islington College, was the only one the government turned down

In a letter written at the time, seen by FE Week, the former skills minister Nick Boles told them: “In my view, the name you propose would imply a sub-regional identity that significantly overstates the geographical coverage of the merged colleges and potentially undermines the status of other FE colleges in central London.”

The spokesperson for LSEC revealed that the college’s legal name is actually the less distinctive Bromley College Corporation.

“London South East Colleges is our trading name, which doesn’t require ministerial approval,” they said. “This would only be the case if we were changing the legal name of the corporation, which we are not; it remains Bromley College Corporation.”

However, there are a number of other colleges in the south-east of the capital – which could mean their brands are undermined, and that they lose out on learner applications, when pitted against LSEC’s impressive-sounding trading name.

Asked whether they felt LSEC’s workaround was fair, a spokesperson for Westminster Kingsway said on September 12: “As a group we were disappointed that our original proposal was rejected but we do not comment on the business of other colleges or groups.”

In July, the college told FE Week: “The colleges’ plans to collaborate and create a dynamic new group at the heart of London’s evolving FE sector are independent of the name we initially proposed and were not impacted by BIS’s decision.

“We are working separately to agree a new name and develop a new overarching brand which reflects our exciting plans. In the interim we will be called ‘WKCIC Group’ which has been approved by DfE.”

A local rival, Lewisham Southwark College, which itself had been permitted by BIS to change its name from LeSoCo in November 2014, declined to comment on LSEC’s name-change.

A DfE spokesperson told FE Week: “To clarify, Bromley College has not submitted an application to change its corporation name. ‘London South East Colleges’ is a brand (otherwise known as a trading) name. The name of the corporation remains unchanged for the time being. Trading names do not require statutory consent.”