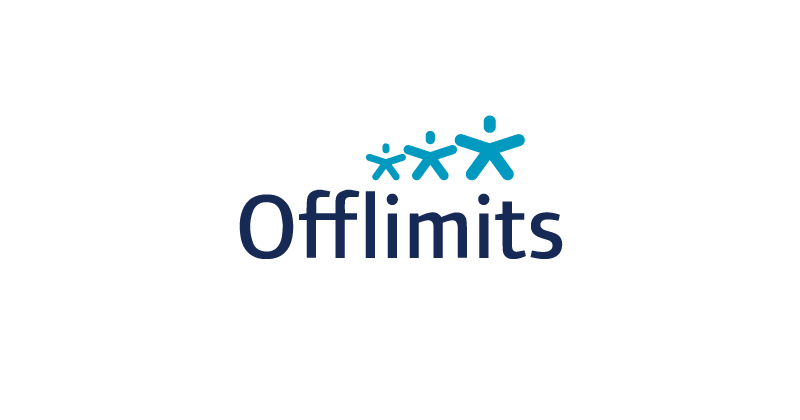 – Inspectorate send letters warning their logo can only be used by those graded outstanding
– Schools, colleges and training providers face cost of removing logo from all publications
Ofsted has sprung a surprise by threatening legal action for unauthorised usage of its logo to advertise “good” ratings – even though it’s common practice among schools, colleges and training providers.
Institutions which have been awarded an “outstanding” overall grade have long since been allowed to use a specially designed “outstanding provider logo” on their branding.

And even though obscure policy guidance which has been in place since the year 2000 clearly states that “we do not issue a good logo”, many providers graded “good” over the years have been using modified versions of the logo in their materials.

Suddenly, however, some of them have now been told that they are breaking crown copyright law – and threatened in a letters seen by FE Week.

This new policy will come as a shock to the sector; numerous schools and colleges using the logo to advertise “good” ratings, while Mark Dawe, the boss of the Association of Employment and Learning Providers, even told FE Week that he’d never before heard of the policy, describing it as “the best kept secret in education”.

In one letter recently received by an unnamed training provider, which had deployed a version of the logo on its website, the education watchdog said it would bring legal action to bear if the logo was not removed from its materials within 14 days.

The letter said: “It has been brought to our attention that you are displaying a logo identical with or similar to the Ofsted logo which is protected and also registered by Ofsted.

“This logo appears at the foot of every page of your website without our express permission.

“The Ofsted logo is covered by Crown Copyright. In addition, the Ofsted name is a registered trademark with the Intellectual Property Office. Therefore, the logo cannot be used without Ofsted’s express permission.

“You should be aware that the unauthorised use of our logo may give rise to a civil action against you. To avoid this, please remove the Ofsted logo from your website and any other offending materials with immediate effect.”

Mary Bousted, general secretary of the Association of Teachers and Lecturers union also told FE week: “I had no inclination that this was a rule. Every day you go past schools with signs and logos saying they are graded as good. These letters are monumental waste of time and resources.

“It would seem that if you are outstanding you can use the logo. Surely Ofsted should be interested in the reliability and viability of their judgment rather than kite marking outstanding?”

Ofsted has said it is clamping down on misuse like this and has promised to take action against schools, colleges and other training providers found to be inappropriately using its logo.

A spokesperson for the education watchdog said: “The policy around the use of our logo has been in place since 2000.

“We have clear guidelines published on our website governing its use which are applied consistently across all remits. We believe it is right that permission to use the logo should be limited to those who have achieved the highest Ofsted grade of outstanding.

“When we find the Ofsted logo has been used inappropriately we approach the provider and request that they remove it.”

AELP’s Mr Dawe told FE Week that the existence of Ofsted’s policy was news to him.

He said: “I’ve been a college principal, and I am a primary and secondary governor and represent FE providers and yet I didn’t know this restriction existed.

“Surely a publicly funded regulator inspecting publicly funding institutions should be allowing their logo to be used to inform the public about the quality of education and training provision. I hope common sense prevails.”