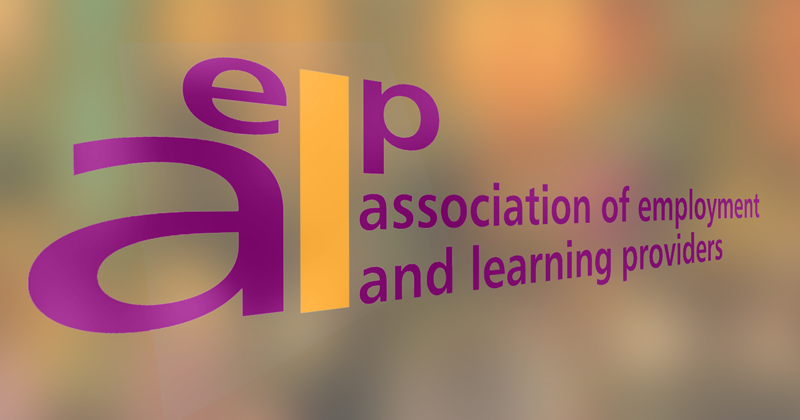 Tougher rules surrounding the quality requirement for apprenticeship providers have been called for by the Association of Employment and Learning Providers (AELP).

The association has today published its response to a government consultation, on funding proposals for how the system will work after the new apprenticeship levy for large employers is launched next April.

The Department for Education confirmed — through last month’s updated levy guidance — that providers rated inadequate for their apprenticeship provision are set to be banned from the new register, meaning they will not be able to run the training.

However, AELP has gone further and said in its consultation response that “a grade four overall in Ofsted, or a grade four in leadership and management, should raise enough concern to exclude the provider from the register”.

This would probably affect general FE colleges — which provide a wider range of courses — more than independent training providers that often only run apprenticeships, so would be more likely to have the same overall Ofsted grade.

The AELP currently has 806 members, including more than 40 colleges.

Its response added that “all providers should be treated and assessed the same” and “subject to the same tests, particularly financial viability and quality / Ofsted”.

“Poor financial performance indicates poor leadership and should be a concern, as should an overarching poor Ofsted grade,” it stated.

This should “exclude an organisation from the register, no matter what type of institution (e.g. college, independent, charity) they are”.

The Association of Colleges (AoC) was quick to reject AELP’s claims on Ofsted ratings.

Gill Clipson, AoC deputy chief executive, said: “Colleges are complicated businesses, delivering a diverse range of education and training, and an overall Ofsted grade is not a reliable measurement upon which to base a decision about inclusion in the register.

“The inspection process as it stands currently is optimised for direct classroom teaching, most commonly found in schools, and not the complex nature of work-based learning.”

She added: “We have significant reservations about the use of such a blunt instrument as an Ofsted grade, whether this is in relation to an organisation’s overall effectiveness or specifically the delivery of apprenticeships.”