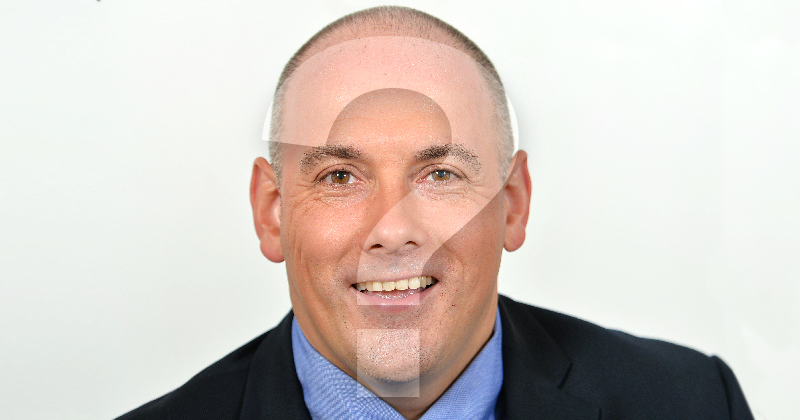 The responsibilities of newly appointed minister Robert Halfon have yet to be officially announced, raising concerns from the sector that this could mean yet more delays to policy guidance.

Over a week since Mr Halfon’s appointment, the Department for Education (DfE) website still lists him only as “Minister of State”, and does not clarify whether he will definitely take up a skills brief in his new cabinet post. Responding to this lack of clarification, a spokesperson for the Association of Employment and Learning Providers, said: “Training providers need to get on with the job of explaining the levy reforms to their employers, so if the lack of confirmation of the ministerial responsibilities is holding the announcements up, we hope the matter is resolved as quickly as possible.”

On July 19 the minister himself tweeted about his new role, saying that he had been given responsibility for “Apprentices and Skills”:

But in response to an FE Week enquiry into the remit of Mr Halfon’s role, a DfE spokesperson said that the new ministerial portfolios had not yet been announced and the department was unable to confirm when this would be done.

The DfE has also told FE Week that Mr Halfon will not be doing any interviews until September.

Recent developments may make the induction period a difficult time for Mr Halfon, with updates to information about the apprenticeship levy already late, and the Confederation of British Industry calling for the levy to be delayed.

However, the minister does have experience in the area, and was the first MP to have an apprentice working with them in parliament.

On July 25, he hired his fourth apprentice through Harlow College, in his constituency.

Thrilled to have hired my 4th apprentice, Owen! Massive thanks to Superior Roofing & @HarlowCollege 4 their support pic.twitter.com/FrjZViQH7c

On his website Mr Halfon writes that his former apprentices have each “gone on to great success”, either continuing their education at university or moving into a job in the House of Lords.