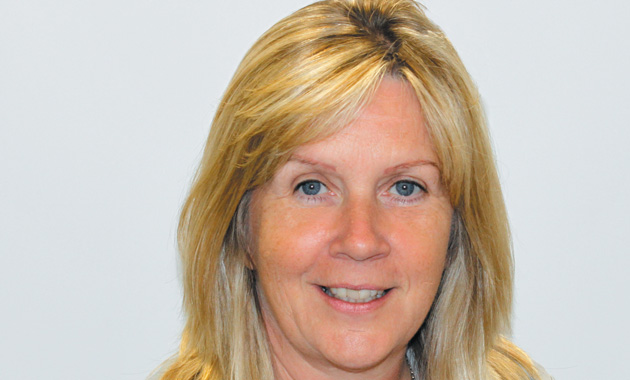 The Skills Funding Agency has written to all colleges and independent learning providers to make sure they are aware of data compliance with funding rules.

Just before Christmas in 2014, more than 700 FE providers were outraged when they were warned by the SFA’s deputy director Una Bennett that they faced a shock clawback on that year’s funding after the agency “identified some provision that has been incorrectly claimed”.

But following outcry on the funding agency’s Feconnect online forum, where some stakeholders claimed the warning had caused “sleepless nights”, SFA director Keith Smith issued an apology for the letter.

Subsequently, nearly 100 providers were asked to repay funding, with the remaining 601 providers who had been contacted spared from a reclaim.

In this week’s letter, Ms Ward wrote: “It is important that as a sector we now make sure our data is accurate before the end of the funding year 2015/16.

“If the SFA has identified records in a monitoring area, you must review this data and determine whether you need to make any data corrections. You should make these in your next ILR submission.

“You must ensure that you have the evidence to justify the funding claimed where the data is correct, including your subcontractors’ data.”

Ms Ward said the SFA must have “confidence” in funding claims and are taking this action to “ensure we work effectively together to reduce the volume of data errors” at the end of the year.

She added: “If you have data errors at the end of the funding year following the closure of R14 ILR return, the SFA may recover funding and conduct assurance visits for specific issues.”

The SFA said records must be corrected before the close of the R14 ILR data submission on October 20 this year.

The SFA has also published the key findings from its Provider Financial Management and Assurance work in 2015/16.

One of the most significant findings from the report was that providers were unable to evidence the delivery of learner support for which they received funding.