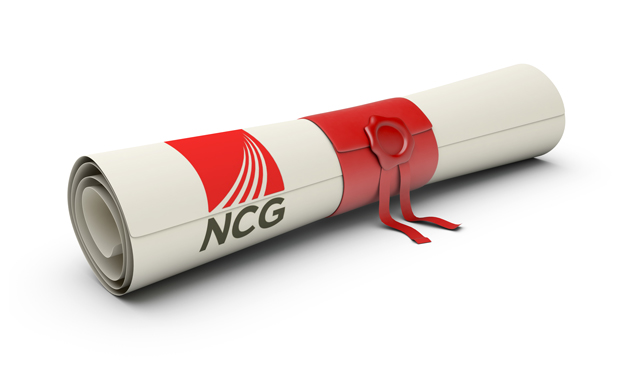 NCG (formerly Newcastle College Group) is the first FE institution in the country to be authorised to develop and award its own honours and masters degrees.

The move was hailed as a “landmark development for the sector” by NCG chief executive Joe Docherty.

While a number of FE colleges can currently award foundation degrees, which are equivalent of two thirds of a full honours degree, FE providers have previously had to have their degrees developed, validated and awarded in partnership with an established university.

NCG is the first college to which the Privy Council has granted taught-degree awarding powers — allowing it to run its provision without any partner university.

Martin Doel, the Association of Colleges’ chief executive, described the move as a “big step forward in demonstrating the quality of higher education provision delivered in the sector”.

He said: “We predict that more colleges will follow the example set by NCG in the next few years and provide a distinctive higher education service that meets the needs of local employers and communities.”

The college received £2.3m from the Higher Education Funding Council for England for 2016/17, more than some universities, including the University of Winchester, which received £2.1m.

Mr Docherty said: “We look forward to seeing other colleges following this path and would be happy to share our experiences with others in the sector.”

Hartpury College in Gloucester, which received £1.4m from HEFCE for 2016/17, told FE Week that it was “already on the journey towards achieving” its own taught-degree awarding powers.

Rosie Scott-Ward, the college’s vice-principal for higher education, told FE Week: “We’re currently in the scrutiny part of this process, with the aim of being able to develop and award our own honours and masters degrees in future.

“As the national leaders in our specialist subject areas of equine, sport, agriculture, veterinary nursing and animal science, and with numbers of higher education students at Hartpury at an all-time high, it was the next natural step to apply for full taught degree awarding powers.

“We’re confident we’re outperforming many established universities and that our students would be proud to be awarded a Hartpury degree.”

Bradford College, which received £1,685,361 of funding from the HEFCE, also told FE Week that it intends to apply for full taught-degree awarding powers.

The Department for Business, Innovation and Skills is soon due to report the outcome of its consultation into maintenance loans for learners in FE.

The consultation, which closed on June 16, investigated the introduction of loans for FE learners aged 19 and above at higher levels (four to six).

Universities and science minister Jo Johnson hailed the move as a “significant step forward for NCG”.

He said it “opens up more opportunities for young people in the local community to enjoy the benefits that higher education can bring”.