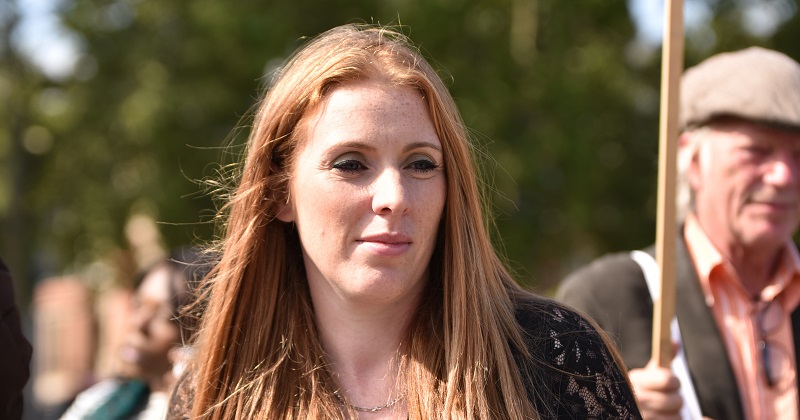 Angela Rayner, the MP for Ashton-under-Lyme and a former care worker and union representative, has been appointed the new shadow education secretary, FE Week understands.

Sources in the Labour Party have exclusively confirmed to our sister title Schools Week that Rayner, who entered Parliament at the 2015 general election, has been promoted to the role at the head of the opposition front-bench team. She is the third politician to serve in the role since Sunday.

Rayner previously served as an opposition whip and shadow pensions minister in Labour’s frontbench team, but was promoted to the role of shadow women and equalities minister on Monday following a mass-exodus of MPs unhappy with Jeremy Corbyn’s leadership.

Lucy Powell, who had served as shadow education secretary since September, was one of 11 shadow cabinet members to resign on Sunday, and her replacement Pat Glass stepped down on Wednesday after just 50 hours in post.

Before she entered Parliament, Rayner worked for Stockport Metropolitan Borough Council as a care worker and subsequently served as convener of UNISON North West.