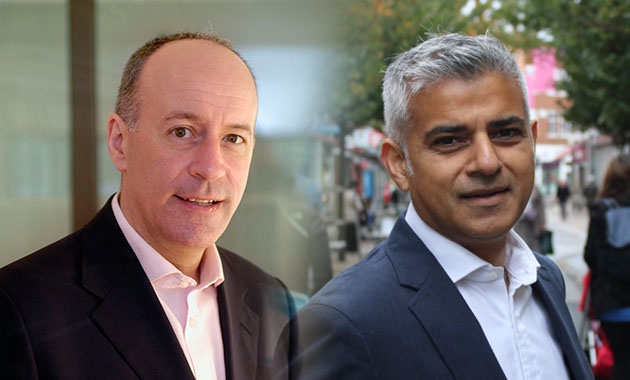 The mayor of Hackney has been appointed by London mayor Sadiq Khan as his deputy for planning, regeneration and skills.

Jules Pipe, who became the first directly elected mayor of Hackney in 2002, will focus on providing young people with skills for their future careers, alongside looking at housing and infrastructure development.

Mr Pipe became the first directly elected mayor of Hackney in 2002, and has served as chair of London Councils since June 2010.

He will stand down from both these roles next month to start his full-time role at City Hall.

Mr Pipe declared himself “delighted to be working with Sadiq” and “passionate about London”.

He added: “It is vital we use all the levers of City Hall to pursue a vision for the capital that delivers all its key needs.

“Young Londoners must be given the skills needed to access all the opportunities available to them in our great city.”

Commenting on the appointment, Mr Khan said that he “brings to City Hall extensive knowledge of the capital, and the key challenges it faces”.

“He and I share a determination to ensure London’s prosperity is shared by all Londoners, and that we plan ahead to equip the city for its future economic, infrastructure, skills and housing needs,” he added.

“Jules will be a fantastic addition to my top team at a time when London needs a stronger voice more than ever before in championing its unique interests, following the fallout from the EU referendum result.”

She said: “Jules Pipe has a wealth of knowledge and understanding of London and we are pleased to see him appointed as deputy mayor for planning, regeneration and skills.

“Area reviews and the future devolution of skills funding are two of the issues most concerning colleges.

“We look forward to working with him collaboratively as we seek to meet the future skills needs of London.”

He subsequently told FE Week what he hopes to achieve for the sector.