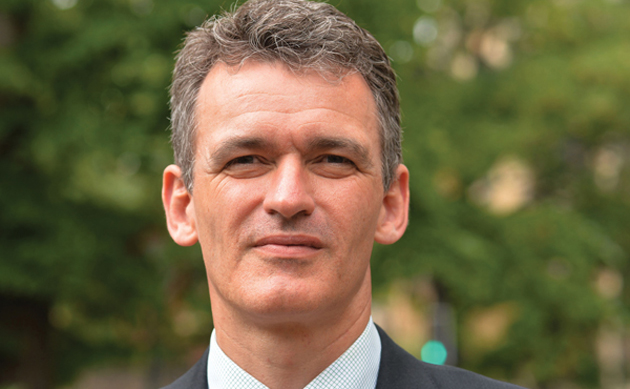 FE Week revealed last September that Burton & South Derbyshire College was leaving the AoC, although no comment was provided at the time to explain its reasons for doing this.

It has now spoken out after confirming it had joined AELP.

A spokesperson said that the college “reviews all corporate subscriptions annually to ensure that we target resources on arrangements which offer the best value for money in terms of support, opportunities and relevance in prevailing market conditions and context of the FE landscape; particularly in the current climate of apprenticeship reform and in light of the impact of the planned levy on employers.

“We’re delighted that Mark Dawe (pictured above) has taken the helm at AELP at this critical time and look forward to engaging with the association on these and other important issues for the sector in the coming  year,” she added.

The AELP now has 804 members, including more than 40 colleges.

Former chief executive of awarding organisation OCR, Mr Dawe, was appointed as the new AELP boss of in March.

A spokesperson for AELP said: “We are delighted that another college committed to work based learning is joining AELP.

“Anyone who is delivering apprenticeships should be joining AELP and that includes colleges.”

A spokesperson for the college received a grade two Ofsted rating in December 2011 and was allocated £6m by the Skills Funding Agency as of July.

It received a grade three ‘requires improvement’ rating from Ofsted following its latest inspection in March.