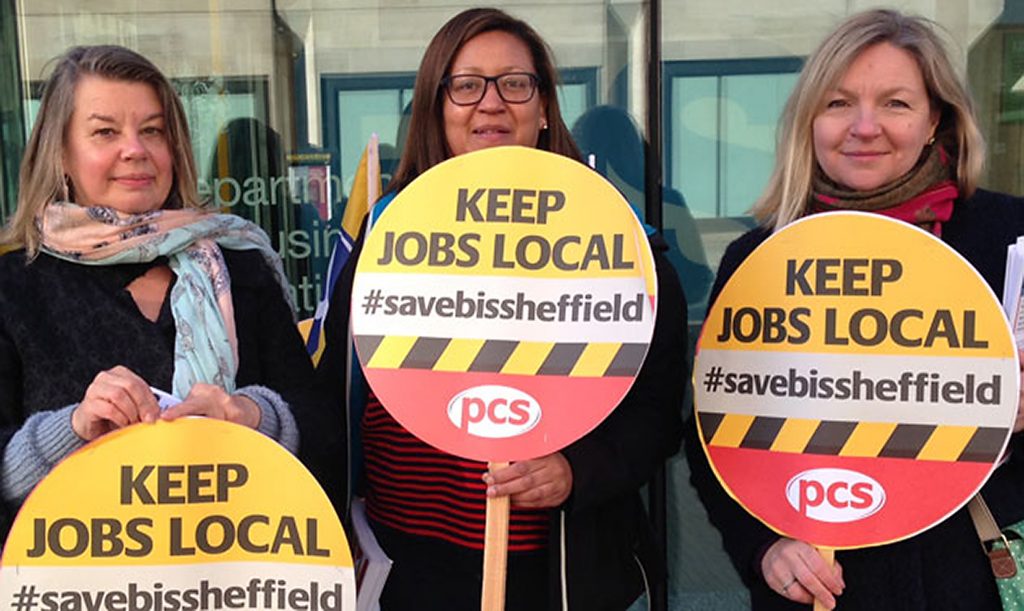 The National Audit Office is to investigate the government’s decision to close BIS’ Sheffield office.

The Department for Business, Innovation and Skills confirmed last month that it will definitely close the office — which could lead to around 250 civil servants with expertise in the FE sector losing their jobs — as part of plans to create a combined London headquarters and policy centre.

BIS claims the move would help save £350m, amid wider plans to modernise the department by 2020, but the Public and Commercial Services (PCS) union has disputed this figure, in light of a leaked government document, as reported on by FE Week in April.

The document suggested that the move could actually end up costing BIS £100,000 a year. Although the move would produce potential savings of £1.5m through rent, rates and maintenance, rail travel, and hotel stays, additional salary costs associated with London could run to £1.6m per annum.

The NAO has now confirmed to FE Week that it will probe the Sheffield decision, as part of a wider inquiry.

“The study, subject to further scoping work, is likely to include the planning, analysis and oversight of the programme.”

Lois Austin, the PCS full-time official for BIS, who covers the Sheffield office, said was delighted by the decision.

She said: “It’s really good news. We definitely think it will be good if the NAO checks out the government figures, which we find hard to believe. Our members are not giving up on this.

“We have already resorted to strike action and will continue to press the case that this closure would actually be far more costly for the government.”

BIS declined to comment directly on the NAO move, but referred FE Week back to a statement released by the government justifying the closure in May.

In it, the department insisted that the move would “involve basing all policy roles in London by 2018 and closing the St Paul’s Place office in Sheffield”.

It added: “The decision was made by the permanent secretary and his executive board following consideration of alternative options and consultation with staff and the departmental trade unions, which ended on May 2.

“Everyone affected will be able to stay in post in their current location until January 2018 and if they choose to take up a post in London there will be financial assistance for travel available for the first three years.

“More than 80 per cent of BIS staff will still be based outside the capital.”

Permanent secretary Martin Donnelly said: “Creating one policy centre in London and closing the BIS office in Sheffield in 2018 is a decision that has not been made lightly. It remains our top priority that staff are fully supported and briefed on what this means for them and their options.

“We have talked and listened to staff and unions. Making a decision which impacts on people’s lives and families is never easy.”