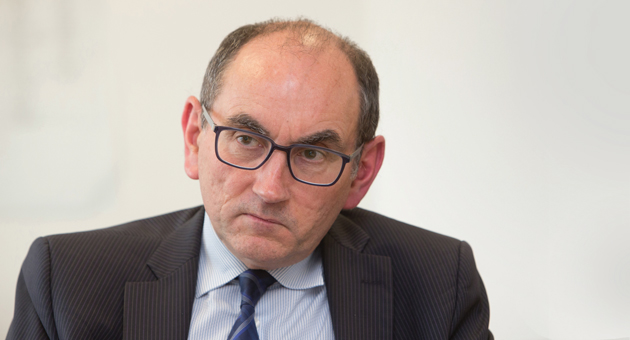 The boss of the Skills Funding Agency, Peter Lauener, has met with union officials amid concern that staff anger over pay grade changes could lead to strike action.

FE Week understands recent moves to transfer SFA employees — who had previously been paid according to the agency’s own gradings — over to general civil service salary bands have stirred up a huge amount of resentment.

A Public and Commercial Services Union (PCS) spokesperson said it had left “many people feeling their role has been downgraded”, and raised concern about what affect this would have on future pay rises.

The union has already started consulting on industrial action, which could include possible strikes, and Mr Lauener met with officials on June 9 in an attempt to rebuild bridges.

A spokesperson for the agency said: “The SFA currently has a unique job grading structure.

“As we are now an executive agency of the Department for Business, Innovation and Skills, we are aligning with civil service grades used across government, a process which has been done in consultation with the PCS union and our staff.”

She added: “This process is not a cost-saving operation.

“PCS and staff have been engaged throughout the restructuring process, and as part of the process, Mr Lauener and senior managers have met PCS officials regularly.”

It is understood that many of the unhappy staff at the SFA had been expecting to be transferred onto a senior, grade seven pay-band, through changes introduced since April, but have ended up on a lower level.

The union spokesperson told FE Week after the meeting: “Mr Lauener listened to our concerns and we are now waiting for him to come back to us with a response.

“There is a lot of strong feeling about this among staff and we could be looking at industrial action, including a possible strike.”