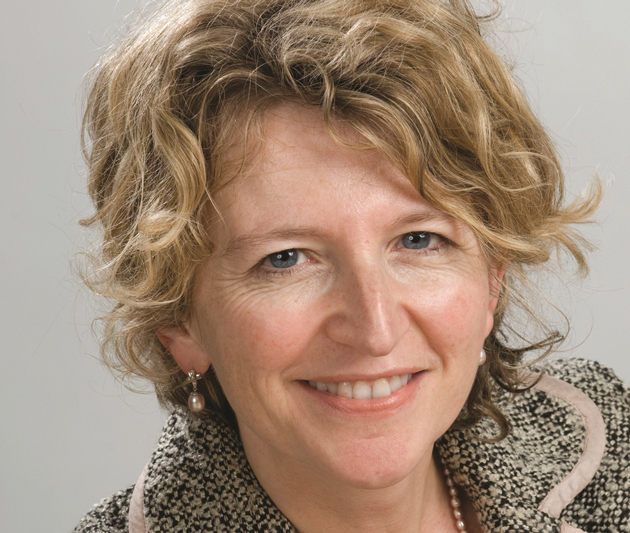 The Department for Business, Innovation and Skills (BIS) has confirmed that Rachel Sandby-Thomas will be leaving her role as shadow chief executive of the new Institute for Apprenticeships (IfA) — just two months after it announced she had been appointed.

Ms Sandby-Thomas had been the only appointment so far at the IfA — which is due to launch in April 2017 and will help police employers as apprenticeship reforms take effect.

But a BIS spokesperson has now confirmed that she will join Warwick University as its registrar from September, when she will then leave the institute.

This will be a blow to an already challenging implementation timescale and shadow skills minister Gordon Marsden said the announcement had potentially left the IfA “in crisis”.

He said: “It is quite extraordinary that the person the government has just appointed as the key driver for the new institute has suddenly announced that she will be leaving the post in September.

“Clearly, whatever the reasons, this now potentially leaves a body, which still lacks a chair and a board and where the government have consistently been extremely vague about the future composition of this board, in crisis.”

Mr Marsden went on to question how employers, FE providers and colleges could have “any confidence” about the timetable for rolling out the IfA — which was “already highly ambitious in terms of both the levy and the apprenticeships target”.

BIS declined to comment on why Ms Sandby-Thomas was leaving the role, but told FE Week: “We will shortly be commencing the recruitment process for the institute’s permanent chief executive.”

At the time of her appointment in March, the department’s permanent secretary Martin Donnelly said: “Building on her in-depth knowledge of the apprenticeship programme as director general for skills, Rachel will play a major role in establishing the IfA, which is due to launch in April 2017 and be an essential part of ensuring the quality of apprenticeships in support of the government’s target of delivering 3m apprentices by 2020.”

Ms Sandby-Thomas was unavailable for comment on her reason for leaving the IfA, but was quoted on her new role in a press statement released by Warwick University as saying: “I’m really delighted to be joining Warwick.

“It is a fabulous university and I am really looking forward to joining its ambitious and dynamic team.”

Ms Sandby-Thomas joined the government legal service in 1993 from the City, where she worked as a solicitor with Linklaters, and has since advised at, HM Treasury, the Cabinet Office, the Attorney General’s Office, and Medicines and Healthcare products Regulatory Agency.

Her most recent role was as director general for skills, deregulation and local growth at BIS.

“She brings to the role of registrar considerable experience of heading large teams with large budgets, and much of that experience has been in the department of government, responsible for higher education and skills.”