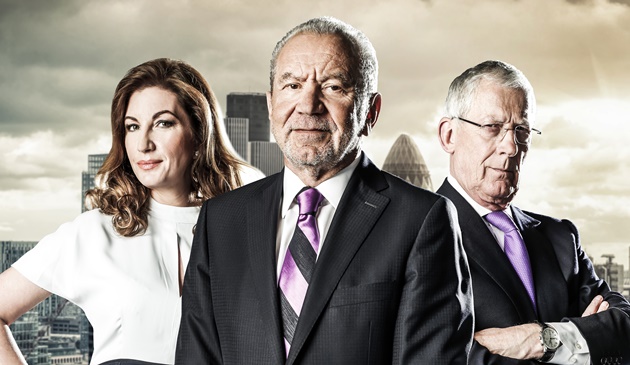 Lord Sugar has accepted a second “enterprise tsar” role to encourage more young people onto apprenticeships — but this time under a Conservative government.

The wealthy entrepreneur and television star was knighted in 2000 and served as the previous Labour government’s enterprise champion in 2009, under then-Prime Minister Gordon Brown.

However, it was announced last May that he had quit the Labour party because of its “negative business policies and the general anti-enterprise concepts” under Ed Miliband’s leadership.

The Conservative government has now announced that he will serve as its “enterprise tsar”.
A spokesperson said: “As well as championing enterprise and apprenticeships among young people, he will encourage businesses to take on apprentices themselves.”

Lord Sugar said: “I’m delighted to be taking on this challenge. I built successful businesses with the support of hundreds of talented young people who learned their skills on the job – exactly the kinds of skills you learn in an apprenticeship.

“But not enough of our young people know about apprenticeships and what they offer, and too few feel empowered to set up their own business.

“I’ll be travelling the length and breadth of this country to tell young people why apprenticeships are a great way for them to build their skills – and talking about the opportunities for starting their own business, hopefully instilling some entrepreneurial spirit.”

Lord Sugar reportedly joined the “billionaire’s club” in 2015, with his estimated fortune standing at £1.15bn.

He founded his most famous business enterprise, computer and electronics specialist Amstrad, in 1968.

The peer was chairman of Tottenham Hotspur football club from 1991 to 2001 and is now best-known for fronting BBC TV series The Apprentice.

Skills Minister Nick Boles said: “Lord Sugar has huge credibility among young people and I am delighted that he has agreed to help the government bang the drum for apprenticeships and enterprise.

“We want every young person in Britain to get on and build a great life for themselves, whether it’s by starting an apprenticeship or setting up their own business.”

Lord Sugar will go on a series of roadshow events across England, speaking to local school leavers and businesses.

A spokesperson for the Department for Business, Innovation and Skills told FE Week this morning that Lord Sugar is not being paid for the new role.