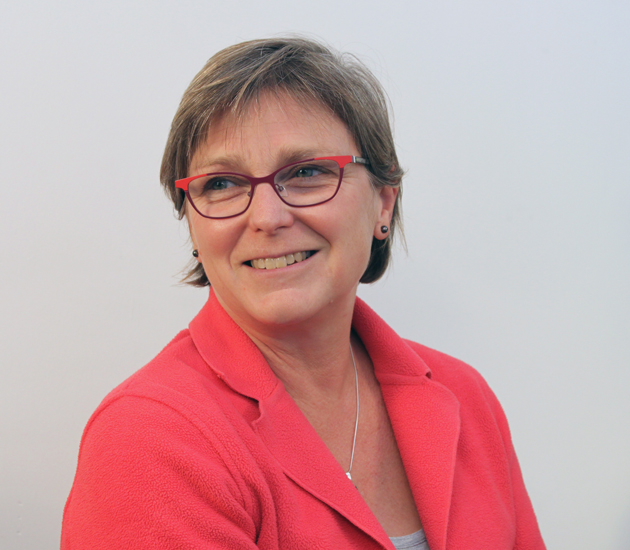 Ofqual has announced Julie Swan as its new executive director for general qualifications.

She will take up the position permanently after a spell as the acting executive director when her predecessor, Ian Stockford, left the exams regulator to join AQA in December.

Ms Swan (pictured) has worked for Ofqual for seven years and was most recently associate director for regulatory policy.

She said that she appreciated “there are significant challenges ahead” as the organisation continues with reform of GCSEs and A-levels.

Major changes to the qualifications include the first awarding of new AS levels this summer, and the introduction of a new GCSE grading system from next year.

The late accreditation of new exam specifications is also causing concern among teachers who have been unable to plan lessons and could delay subject textbooks — leaving teachers without crucial resources when students return in September.

FE Week’s sister paper Schools Week reported in March that more than half of the new GCSEs and A-levels had not yet been accredited.

Ms Swan is the second high-profile appointment at Ofqual this year after Sally Collier was chosen as chief regulator in March following the departure of Glenys Stacey.

Ms Collier, a former civil servant, admitted in a parliamentary committee that she will need several months before she is up to speed with all the changes.

Ms Collier said she was “very pleased” about the new appointment and that Swan had “provided strong leadership over the past six months.”