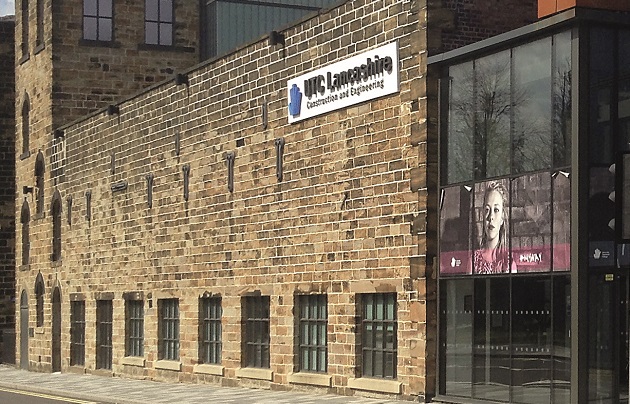 A fourth university technical college (UTC) has announced it will be shutting its doors due to low student numbers.

UTC Lancashire said in a statement on May 3 it would close for good at the end of this term — just three years after it opened — due to difficulties in enrolling enough students “to secure future financial viability”.

Figures obtained by FE Week through Freedom of Information requests made earlier this year showed that the 14-to-19 vocational institution had just 113 students enrolled in 2015/16, down from 200 in 2014/15 — despite a capacity of 800.

This news comes not long after Central Bedfordshire UTC announced in March that it would close in August — after admitting it had not been able to attract “sufficient pupils”.

Rod Dubrow-Marshall, a board member of Visions Learning Trust, which runs UTC Lancashire, said the decision to close was “hugely disappointing”.

“Unfortunately, although we have made every attempt to try to find an alternative solution, the board agreed that closure was the only available option due to low student numbers,” he said.

UTCs are the brainchild of former education secretary Lord Baker and promoted by the Baker Dearing Trust.

The trust said in a statement that it “regretfully supports” the decision to close UTC Lancashire.

Its chief executive Charles Parker acknowledged that UTCs “tend to find it hard” to recruit students at 14, as “this is not a normal age of transfer, and the UTC programme is still in its early stages”.

But he added: “Most UTCs in England are steadily building effective long-term relationships with schools, employers and local communities.”

An investigation by FE Week earlier this year found 40 per cent of the 15 remaining UTCs opened between 2010 and 2013 experience a drop in student numbers this academic year.

Together, the 15 institutions were operating at a little over 50 per cent of their combined capacity.

Only one – the JCB Academy in Staffordshire – was at or above capacity.

UTC Lancashire was one of three to be running at less than 20 per cent capacity, along with UTC Central Bedfordshire and Wigan UTC.

Skills minister Nick Boles told the House of Commons in March that UTCs should function as part of multi-academy trusts to make them stronger.

Responding to a question from MP Gareth Johnson about Leigh UTC, Mr Boles said the institution was a “particularly good example”, not least because it was “part of a very successful multi-academy trust”.

He continued: “That is a situation we want to see replicated across the UTC movement, because UTCs are stronger inside multi-academy trusts.”

A spokesperson for the Baker Dearing Trust said that there are currently 39 UTCs open, with a further 20 in development.