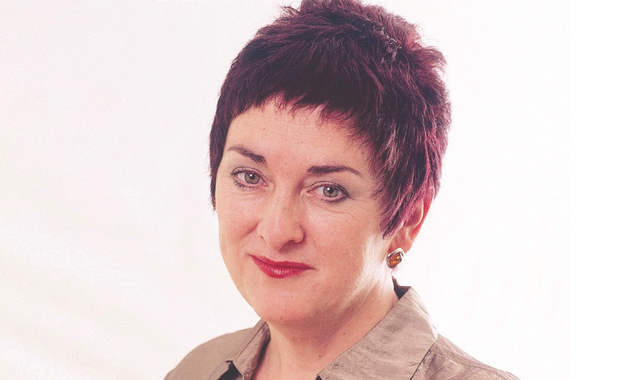 The Birmingham and Solihull area review was a waste of time and money, according to the Association of Teachers and Lecturers (ATL), which claims the six-month process has resulted only in “limited change”.

The review, which involved four general FE colleges and three sixth form colleges (SFCs), only recommended one merger — between Bournville College, and South and City College.

However, a merger for Bournville would still have been “on the cards” without the review because of its “serious” financial problems, ATL’s post-16 policy specialist Janet Clark told FE Week.

Dr Mary Bousted (pictured), ATL’s general secretary, was “shocked and concerned” that “taxpayers have funded an area review of post-16 education and training in Birmingham and Solihull which has resulted in limited change to the current provision”.

She added: “If the government was really concerned about the sector, young people, and efficiency savings, it could have saved everyone’s time and money, and arrived at the same result, by consulting the expert and highly dedicated college staff in the Birmingham area.”

But a spokesperson for the Department for Business, Innovation and Skills (BIS) said the recommendations — which also include possible academy status conversions for all three SFCs — would “deliver significant improvement” and “enable the colleges to collaborate more effectively”.

She added “these changes will include addressing at speed the failing delivery of one of the institutions”, but declined to say which college this involved.

Details of the review recommendations were set out in a joint press release by the seven institutions involved in the area review, following the final steering group meeting on March 4.

But the recommendations have not yet been formally published by the government.

Bournville was rated “inadequate” for its financial health by the Skills Funding Agency (SFA) in 2014, and is still subject to two SFA notices of concern.

Rob Smith, Bournville’s vice-principal of corporate services, denied the merger had been a virtual certainty for the college before the area review.

“During this process, it became clear that the college would be able to achieve improved financial viability if it was able to secure agreement with an appropriate merger partner,” he said.

“A number of merger options were considered during the review, before the one with South and City College Birmingham was recommended,” he concluded.

The area review also recommended that Birmingham Metropolitan College (BMet), Solihull College and Joseph Chamberlain SFC remain as standalone institutions, according to a statement from
the college.

It added SFC Solihull should pursue “conversion to academy status and merger with the Ninestiles Academy Trust”, while Cadbury SFC could either merge with Bournville College and South and City College, or join a multi-academy trust.

But Cadbury SFC subsequently announced on April 22 that it was in talks with Coventry University about becoming part of its academy trust.

Andrew Cleaves, principal at BMet, told FE Week that the “really big change” that had resulted from the area review was new understanding of how “colleges and SFCs are much better working together rather than competing”.