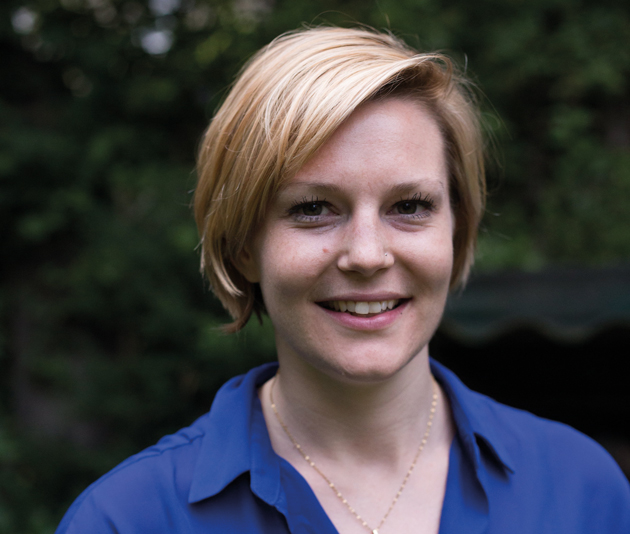 Former apprentices will be obliged to go back into schools to promote apprenticeships, through a new “commitment” set to be imposed on them by the government.

Skills Minister Nick Boles revealed the plan at a parliamentary sub-committee on education, skills and the economy (ESE) on Wednesday (April 27).

“Young people are more likely to listen to somebody who’s three years older than them, went to the same school and might well live too not far away from where they live,” he continued.

“I think that the messages they will get through that will do more to correct the bad impressions than any amount of government marketing.”

He added hearing from other young people about their positive experiences of apprenticeships would “probably be the most powerful thing of all”.

Pippa Morgan (pictured above), CBI head of education and skills, told FE Week that businesses were “keen to engage with schools to help children and young people understand the opportunities their subjects can open up”.

“Firms recognise the need to do their bit, and the need to make sure people get quality careers advice that sets them up for success,” she continued.

Poppy Wolfarth, a board member of the National Union of Students’ National Society of Apprentices, agreed changing perceptions of apprenticeships was “best addressed” by apprentices, but sounded a note of caution about the proposed commitment.

“This could be a great scheme if the schools are happy to let apprentices in and employers would allow their apprentices time off,” she said.

“However all apprentices should not be obliged to take part as they might not have the confidence or knowledge,” she continued.

She added: “The government needs to take a more direct approach to information, advice and guidance in schools and not rely on apprentices.”

Mr Boles’ comments, made during an evidence session for the ESE careers advice inquiry, come after the government announced in January that it was planning to introduce legislation to force schools to let FE providers talk to students about post-16 vocational options.

“I think it’s perhaps too much to expect every teacher to know everything about every aspect of the world of work,” he said of the legislation.

“The best way of giving people information is for them to see first-hand the full range of alternatives,” he continued.

A spokesperson for the Department for Business, Innovation and Skills said the department was still considering the apprentice commitment proposal and did not have any further details about it at the moment.

A spokesperson for the Federation of Small Businesses declined to comment.