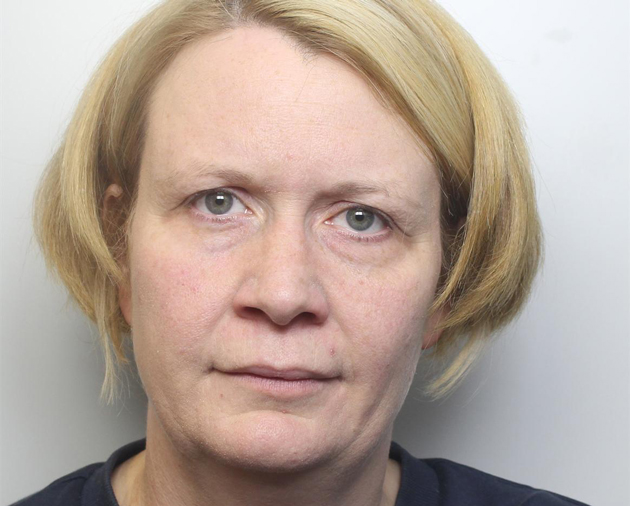 A former employee who defrauded Leeds City College of almost £500,000 has been jailed.

Julia Hogg (pictured) pleaded guilty to two counts of fraudulent activity against the college, between August 2011 and September last year, before she was jailed for three years and eight months.

Leeds Crown Court heard she had been in charge of giving out childcare financial assistance to students, but diverted large payments of money to her own bank account instead.

West Yorkshire Police confirmed the total amount stolen from the college was £479,000.

A Leeds City College spokesperson told FE Week on March 10: “We are shocked and disappointed at the behaviour of this former employee.

“As ever, our students remain our highest priority and we make every effort to ensure that they are supported at all times.”

Hogg’s role involved overseeing payments to childcare providers that were supposed to help students with parental responsibilities to attend lessons.

It was reported that she stole £141,000 in a single year at the height of her offending.

Hogg was sacked in October last year after the college realised what she had been doing.

The spokesperson said: “The learner support fund is administered by the college for those who require financial assistance to study and does not form part of the college budget.

“Once identified, we took immediate action to prevent further fraud and to ensure that students were not affected. Student welfare is always our main priority.”

The judgment came as the college, one of biggest in the country, dropped from a grade two to three Ofsted rating. The report, giving the college a ‘requires improvement’-overall rating, was published on March 9.

The college had previously been rated ‘good’-overall in May 2012.