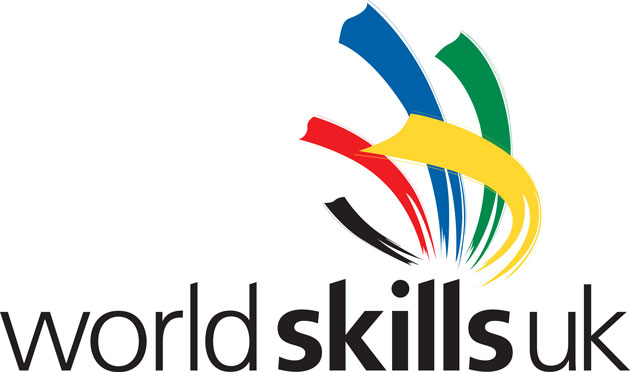 The organisation that oversees the selection process for the British WorldSkills team is dropping its old name.

It is currently called Find a Future, but will be known as WorldSkills UK from Tuesday (March 1).

The rebrand will coincide with the launch of registrations for the new cycle of competitions across the country on the same day.

“It reinforces the positioning of our work in support of the government’s agenda for skills and apprenticeships.

“It builds on our existing strengths — competitions and The Skills Show — and adds role modelling and research to the portfolio, to ensure we continue to demonstrate how competitions support business competitiveness, young peoples’ employability and excellence in standards.”

WorldSkills UK will bring together WorldSkills UK Competitions, the Skills Show, and the WorldSkills UK Champions programme, which works with former national and international competitors to create role models for young people across the country.

“Our work places competitions at the heart of all that we do,” said Dr Bentley, “and the reframing of the organisation under the WorldSkills UK name aims to highlight the impact that competitions and The Skills Show have on apprenticeships and technical skills in the UK.”

The 2016 cycle of WorldSkills UK Competitions will open for entries on Tuesday (March 1) — giving talented learners and apprentices the opportunity to put their skills to the test in over 60 skill areas.

The competitions are designed to enable young people to build on their skills and showcase their talents to employers.

More than 3,500 highly skilled young people registered to take part in 2015, with almost 700 qualifying for the national finals in more than 60 different disciplines.

Those who are successful at this year’s finals, held at The Skills Show in November at the NEC Birmingham, will place themselves in contention for selection to Squad UK, which will then begin training towards WorldSkills Kazan in 2019.

The UK team took home three gold, four silver, and two bronze medals from WorldSkills in Sao Paulo, Brazil, which gave TeamUK 46 points in total to place it seventh in the overall medals table — up three places on WorldSkills Leipzig two years ago.

The UK competition finals will continue to be hosted at The Skills Show at the NEC – the 2016 event takes place from November 17 to 19.

Entries for the 2016 WorldSkills UK competitions cycle will remain open until 7 April 7.