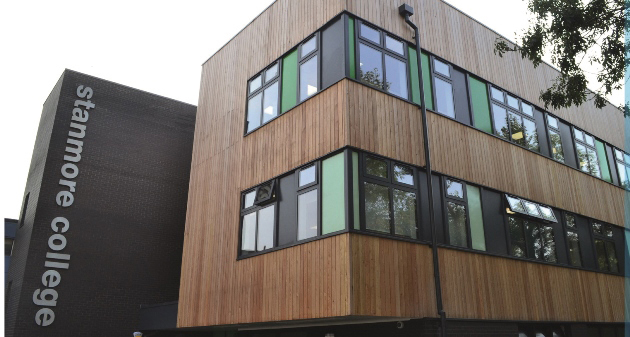 The FE Commissioner has singled-out former principal Jacqui Mace (pictured) for failings at a London college that has been placed into administered status.

Dr David Collins said this in a report published on Thursday (February 18) on Stanmore College, which was led by Ms Mace until December. A letter published on the same day, from Skills Minister Nick Boles to college chair John Howard, confirmed that he had accepted Dr Collins’ recommendation that it should be placed into administered status.

Dr Collins said his team, which inspected the college in December, had found “at all levels, [a] lack of confidence in the [former] principal’s ability to lead the college going forward”.

His report added staff and managers had been “highly critical of her [Ms Mace]”.

It also said Dr Collins’ team advised Mr Howard that Ms Mace “should not continue with an active role in the college and should not return after term ends [last December]”.

The visit by Dr Collins’ team to the 3,500-learner college, which has a current SFA allocation of £2.1m, was prompted by an inadequate Ofsted rating in November.

Following publication of the Ofsted report, the college governors took “decisive action” to replace Ms Mace “in terms of the day-to-day running of the college by an externally appointed interim principal”, Dr Collins said.

The board had agreed that Ms Mace should move to an “externally-focused” role, developing the college’s planned merger with neighbouring Harrow College, until Ms Mace’s planned retirement at the end of March, the FE Commissioner added.

But this was considered “inappropriate” by Dr Collins.

Interim principal Sarbdip Noonan told FE Week on Thursday that Ms Mace was no longer employed “in any capacity by the college”.

However, she declined to confirm if she had been sacked.

“All staff are now working in a focused and urgent way to improve the college’s quality of provision and ensure our learners are successful,” she added.

“We have every confidence that the strengths of the college will be consolidated further and the areas for improvement will be transformed to strengths.”