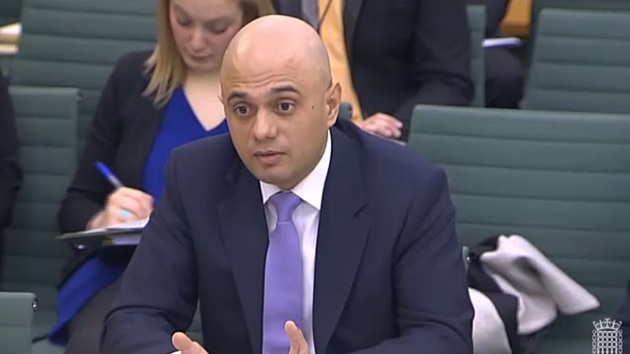 Business Secretary Sajid Javid has said he would welcome “more scrutiny” on skills, as he suggested that the Business, Innovation and Skills (BIS) select committee carry out an inquiry focusing on the area.

During a committee evidence session in parliament this morning, Mr Javid was asked by committee chair, Iain Wright, what the committee should focus on in “in order to boost productivity”.

“Skills – whether it’s FE or HE – that’s certainly an important part to dealing with the productivity challenge,” Mr Javid said.

“We looked at this as part of our inquiry into the Government’s productivity plan, and the BIS Committee has joined with the Education Select Committee to set up a permanent sub-committee on Employment, Skills and the Economy, to ensure we have true scrutiny and join-up of education and business policy when it comes to skills,” he said.

“However, we will certainly consider the Secretary of State’s comments further and ensure that skills and scrutiny of the Government’s policies are a key objective of the committee,” Mr Wright added.

Earlier in the evidence session, which focused on the spending review and the work of the Department for Business, Innovation and Skills, Mr Javid said that a “significant portion” of the apprenticeship levy would go to small firms.

“What that portion will be I couldn’t tell you,” he said, adding that he would have a better idea “by the summer”.

In response to questions from MP Peter Kyle on the high proportion of people doing an apprenticeship who already have a qualification at the same level or above, Mr Javid said the apprenticeship levy would “concentrate the minds” of employers.

“Where you will now have a situation where a huge number of companies will be paying the whole cost of the apprenticeship, I think it will absolutely concentrate the minds of those companies, and make them think again about the value of the training that they provide to the individual,” he said.