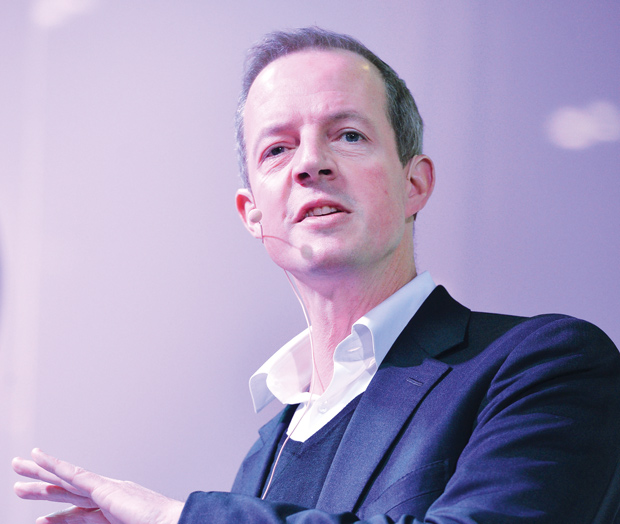 Further education colleges will avoid being made to hit the new public sector apprenticeship recruitment target, FE Week can reveal.

A government consultation document out today explains how the 2.3 per cent target figure for public sector bodies, previously explained in the government’s English Apprenticeships: Our 2020 Vision report published in December, would apply to those employing 250 or more people in England.

However, while it said some schools would be covered, it did not mention colleges.

FE Week understands this is because the Office for National Statistics (ONS) announced in May 2012 that general FE colleges and sixth form colleges (SFCs) in this country had been reclassified from general government to the non-profit institutions serving households (NPISH) sector.

Were they included in the target, that would be around 2,500 apprenticeship starts, although many colleges already employ apprentices.

The nine question consultation paper explained that “as a starting point for determining an appropriate target for public sector organisations”, the government had “taken the current proportion of public sector workers in the total workforce in England (16.2 per cent)”.

“These starts will be delivered by a public sector workforce, currently 4.264m in England.

However, the Department for Business, Innovation and Skills (BIS) was unable to comment ahead of publication on what the current annual apprenticeship starts figure was for the bodies involved — which would have provided a more accurate idea of the rate of increase required to hit the target.

The consultation document said the “majority of other NHS bodies have 250 or more headcount (e.g. NHS Blood and Transplant) and would therefore be covered by the duty”.

When asked how this would work, taking into account the consultation guidance, a Department of Health spokesperson said: “The 100,000 apprenticeships will be cumulative over the course of this parliament.

“The BIS Enterprise Bill will bring in the public sector target later this year and we are working with NHS Employers and Health Education England to provide support and guidance to NHS Trusts,” she added.

The consultation document added all but around 30 of the 354 local authorities, all police and Armed Forces, and the vast majority of fire and rescue services would have to hit the target.

Commenting on the consultation, Skills Minister Nick Boles said:“Our apprenticeships revolution has already given 2.4m people the chance to learn the skills they need to get on in life, with businesses leading the way.

“Now it’s time for the public sector to step up and give those same opportunities as we turbo charge our drive to give youngsters the best start to working life.”

The consultation document added the government would “determine whether or not further support is needed for public bodies to ensure they are maximising apprenticeship growth and, where they are failing to meet the target, taking steps to redress this”.

But it did not say what these steps might be, or what sanctions could be imposed on bodies that fail to hit the target.

It comes after FE Week reported on January 22 that the government had missed its orginal December deadline for launching the consultation.

The government was unable to confirm ahead of publication if it definitely planned to exempt FE colleges from the target.