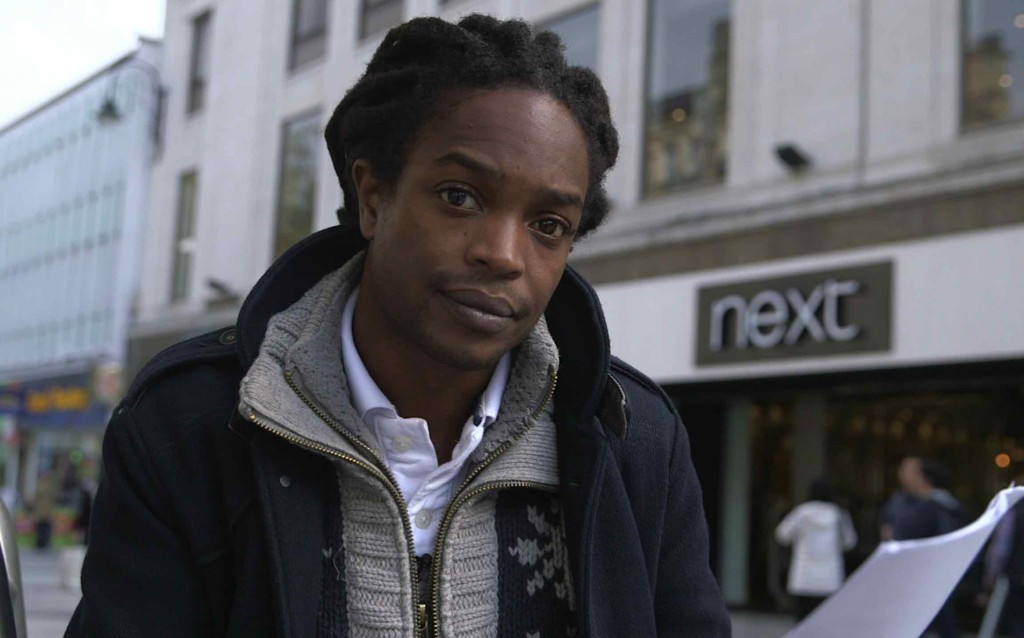 High Street giant Next slashed £2.5m off its wage bill by employing hundreds of low-earning apprentices, according to a hard-hitting Channel Four programme exclusively previewed to FE Week.

Apprenticeships come under scrutiny in Dispatches tomorrow night as investigators look at the wages and quality of training delivered by high-profile companies.

The programme, entitled Low Pay Britain, focuses on retail giant and employer provider Next, which was given nearly £1.8m of public funds last year for training 30 hours a-week apprentices.

The programme claims that, with the apprentice minimum wage of £3.30 an-hour lower than that of normal workers at £6.70 an-hour for those aged over 21, “if all of Next’s 800 apprentices had been paid the full rate for the 30-hour week they were working, it would have cost Next almost £2.5m pounds extra in wages this year.”

Investigators heard from a number of former learners at Next — which has been given Skills Funding Agency (SFA) permission to take on new learners despite an Ofsted grade four result this year — who saw full-time fellow workers paid more even though they did the same shopfloor work and got little or no training.

They also hear how former learners felt let down at seeing more apprentices taken on after they’d finished their own programmes only to be offered contracts of just 15 hours a-week.

“I know the management did all they could and they wanted me to stay there, but it was the company saying: ‘We’d prefer to churn out another apprentice’. So I felt I had to turn it down on a moral point and also a financial point,” former Next apprentice Alex Harding tells presenter Seyi Rhodes.

The firm claims it provides specialised training so apprentices are set up for a career in retail and, following severe Ofsted criticism, has implemented a “vigorous programme of improvements”.

Mr Harding told the Channel Four show when he joined Next as an apprentice in 2013 he was paid £2.65 an-hour, the apprenticeship minimum wage at that time.

Channel 4 investigators were told learners would go on to earn around £2 an-hour more. And while the programme questions the fairness in paying apprentices less than colleagues, it also looks at the quality of training for learners.

Mr Harding told the programme: “There was very little one-on-one training. It was just such a small store which wasn’t suited to having this kind of position where you’re meant to be training someone when actually, you need everyone working at the same time because the number of staff is so small.”

Similar criticism, that Next apprentices were given little or no time to learn, came from Becky Markham.

“The training was just on the shop floor, so it wasn’t like I was on my own doing my work,” she said.

“I was still there helping customers when really I should have been learning and studying. Well, I never really had a chance to write in my book, basically, thinking about it, because I always had to really be there for the customers.”

She added: “They [supervisors] were just basically throwing out warnings, if you don’t do it, we’ll give you a disciplinary, we do need you to be on the shop floor.

“They were just making sure they hit their targets. They weren’t focusing on what I needed. To me, it didn’t feel like an apprenticeship at all, it just felt like a job.”

Their report read: “Too many apprentices withdraw from their learning — the support provided for them is inadequate and does not ensure that they remain on their apprenticeship to complete their qualification.”

The result saw the SFA issue Next with a Notice of Concern and suspend it from taking on new apprentices.

But, according to figures obtained by Dispatches, the firm has been handed more than £200,000 since the inspection in July after it was given permission to take on learners again.

Next said after its inspection that it “completely accepts the report’s findings and recommendations”, adding: “We have commenced a vigorous programme of improvements and aim to make significant progress within the next six months.”

A spokesperson for the firm told Dispatches the apprenticeship management team has been “re-organised and strengthened” and rates of pay have been increased so 67 per cent of apprentices now earn above the national minimum.

The improvements were recognised in a monitoring inspection report published by Ofsted in October.

An SFA spokesperson said: “Since receiving the notice, Next has put in significant work to develop and strengthen their programme and received a positive Ofsted monitoring report.

“Although the notice remains in place and continues to be monitored until concerns have been successfully addressed, given significant improvements made by Next, the SFA has given it permission to take on a maximum of 50 new learners.

“These learners will be funded through Next’s existing contract allocation and we will monitor and review this delivery on a monthly basis.”

Next did not respond to a request for further comment for FE Week yesterday (Saturday).

Picture: Dispatches reporter Seyi Rhodes outside a Next store

Coupland tells FE Week she will have ‘independent voice’ and...