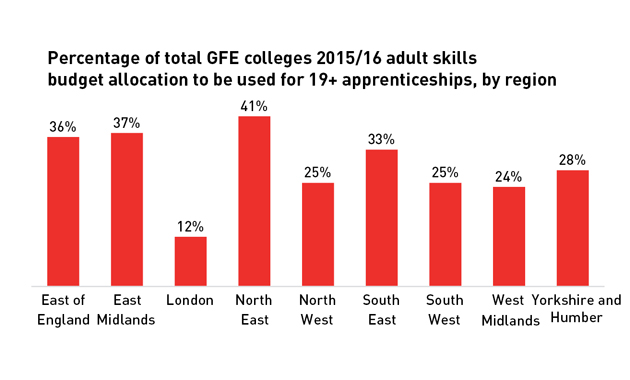 Responses to another training provider 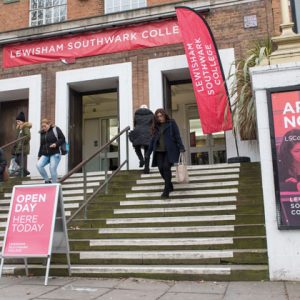