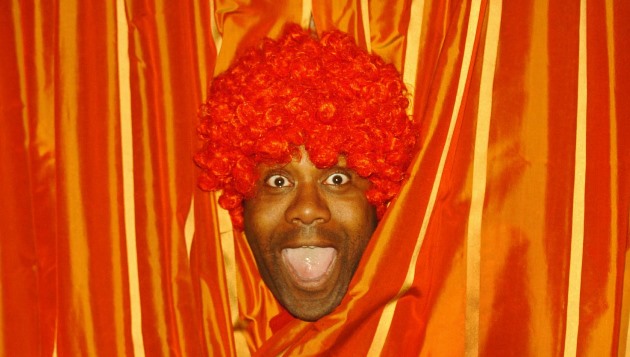 Comedian-turned-actor Sir Lenny Henry will be one of the guest speakers at this year’s Association of Colleges (AoC) Conference.

He will discuss the role that education has played in his life and particularly in his work with Comic Relief, at the three-day conference which opens on November 17 in Birmingham.

A college student himself in the 1980s, Sir Lenny went to WR Tuson College (now Preston’s College) to take his O-levels — alongside completing a show season in Blackpool.

The experience sparked a lifelong interest in Shakespeare and helped spur Sir Lenny on to continuing education.

The conference, which this year has the theme ‘Powering the Economy’, has a wider line-up of 22 speakers confirmed so far, including Skills Minister Nick Boles and Education Secretary Nicky Morgan.

From the House of Lords, Professor Lady Alison Wolf and Lord Ian Blair, 24th commissioner of the Metropolitan Police, will both be speaking.

Click here for more details and to book tickets.