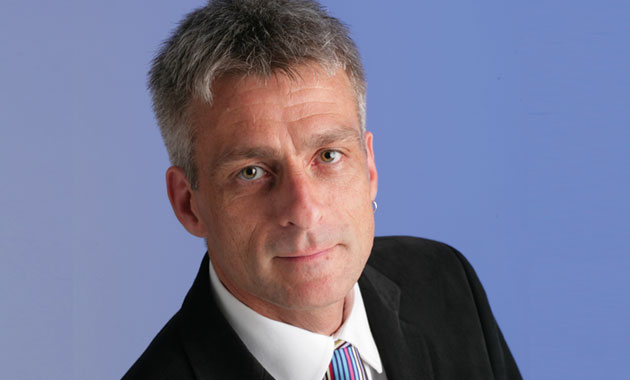 The threat of strike action was today hanging over the FE sector as talks between the Association of Colleges (AoC) and the University and College Union (UCU) failed to resolve an ongoing dispute over pay.

A spokesperson from the UCU told FE Week that although talks took place on Wednesday (October 28) to discuss the AoC’s proposal for a pay freeze in 2015/16, a conclusion proved elusive and planning for UCU strike action on November 10 would continue.

“There was a meeting between UCU and AoC but no progress was made towards resolving the dispute,” said the UCU spokesperson.

“There are no further talks planned at this stage but, as ever, we remain open to discussion.”

The UCU announced that it would strike after a ballot of members on the pay freeze proposal resulted in 74 per cent of those who voted (4,184) backing industrial action.

“We intend to take strike action on Tuesday 10 November, but urge the employers to come back to the table to resolve this dispute.”

Trade union Unison also held a ballot on the potential pay freeze, with 95 per cent of its FE sector members who voted rejecting the AoC recommendation.

Unison subsequently wrote to the AoC with the result, giving warning that unless the offer was improved the union would be “in dispute” with them. It also called for an urgent meeting of the union side of the Joint National Forum to discuss next steps.

Unison was unable to comment on whether it would join any strike action at the time of publication.

The Association of Teachers & Lecturers (ATL) joined the debate with a ballot in the form of a survey, but said its members were reluctant to pursue industrial action.

When asked if it would be taking any other steps on the matter, the ATL’s national office for pay and conditions said there were no further talks planned on this year’s pay.