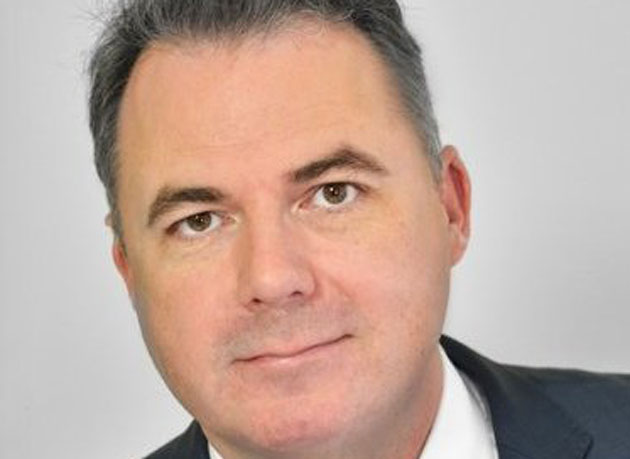 A council has voted to carry out its own post-16 education review to ensure school sixth forms and independent learning providers (ILPs) were fully considered in its actual government-commissioned area review.

Brighton and Hove City Council will take the results of its review to the steering group of the Sussex Coast area review, which includes eight general FE colleges and three sixth form colleges.

The motion was passed by councillors having been put before them by Tom Bewick (pictured), managing director at consultancy firm New Work Skills Ltd and chair of the council’s children, young people and skills committee.

He told FE Week the council review would “look at the supply side of post-16 provision, so all training available including schools and ILPs”. “We are also bringing in a group of local businesses to analyse the demand for skills training,” he added.

The council’s report is due out in March, for consideration by the Sussex Coast area review steering group, in which Mr Bewick will represent school sixth forms and the council.

It comes after a number of college principals complained to FE Week that school sixth forms are not involved in the seven area reviews announced so far.

Email paul.offord@feweek.co.uk if your council plans to draw up its own report on local post-16 provision in support of an area review.