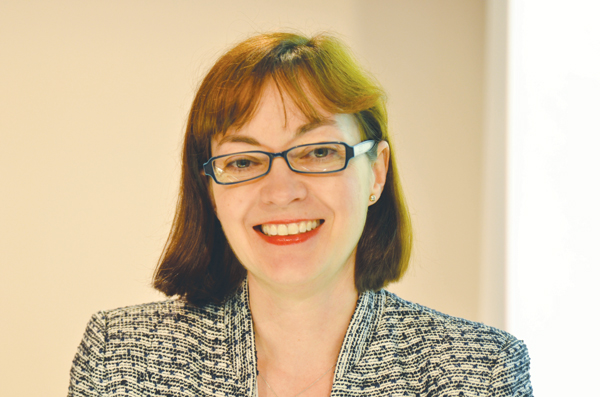 All trailblazer assessment plans are going to be put out to public consultation from the end of this month, FE Week can exclusively reveal.

Jennifer Coupland, deputy director of the Department for Business, Innovation and Skills (BIS) and Department for Education (DfE) apprenticeship strategy and policy unit, set out the plans in a letter emailed to all Trailblazer groups yesterday (October 5).

The letter, which has been shown to FE Week, said: “Following the next monthly deadline for expressions of interest, standards and assessment plans (October 29), we will place all assessment plans online for a period of two weeks”.

An accompanying note explained that employer, provider and assessment organisations will be encouraged to read through the plans and provide feedback through online surveys, which will be promoted through BIS and the Skills Funding Agency (SFA) publications and social media.

Ms Coupland added in her letter that Trailblazers will “have a further week to review and discuss comments with their BIS relationship manager” after the fortnightly survey periods.

“I hope you will agree that these changes will improve transparency, scrutiny and the evidence base supporting our assessment plan approval process,” she said.

Association of Employment and Learning Providers chief executive Stewart Segal feared that the two-week consultation period would not be long enough.

“We need to review the whole governance process for developing and maintaining standards and assessment plans for the long term,” he said.

She said the two week consultation period seemed “a little short” but added that it “does create an open and transparent process. It gives all interested parties the opportunity to respond”.

The move follows the launch of a similar process for Trailblazer expressions of interest and standards in August.

It comes after an FE Week report on August 6 revealed mounting frustration among Trailblazers groups, over delays with standards that they had designed being cleared for use by the government.

There are still only 55 standards judged ready for delivery by BIS, following approval of their assessment plans.

Meanwhile, 133 standards have been published but are awaiting approval for delivery.

Provisional figures published earlier this week in the Statistical First Release also showed there had been just 400 starts under the new Trailblazer standards.