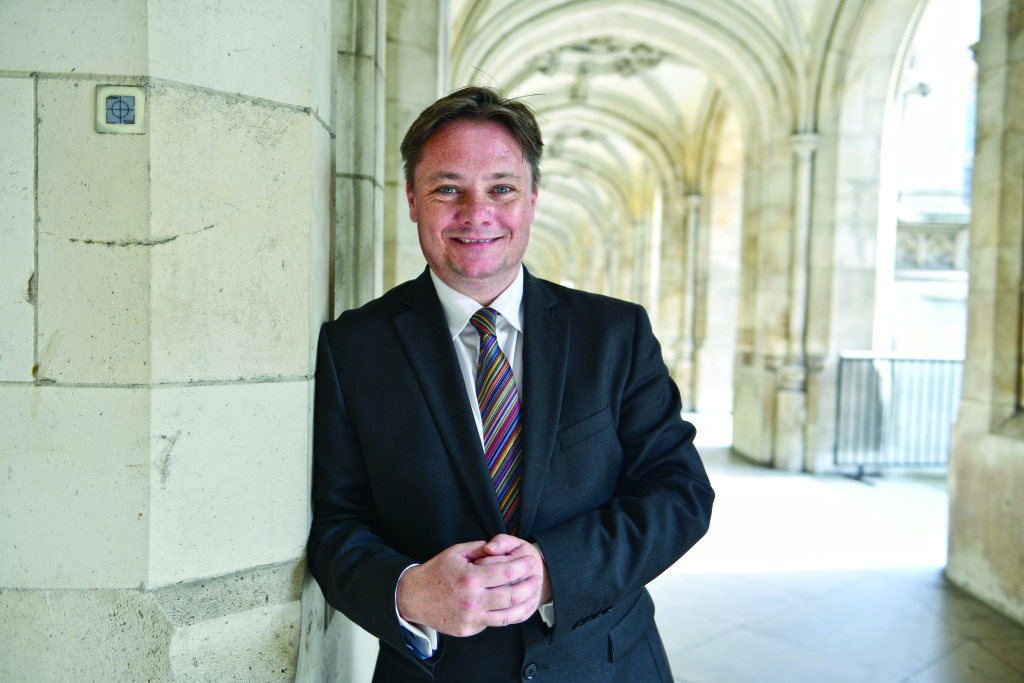 The difficulty faced by small to medium-sized enterprises (SMEs) in running apprenticeships was raised with members of the House of Commons Business, Innovation and Skills Select Committee.

Stephen Ibbotson, director of business at the Institute of Chartered Accountants, told the committee, which held its first evidence session, chaired by Hartlepool MP Iain Wright (pictured above) looking at the government’s Productivity Plan on Tuesday (October 13), that SMEs were generally supportive of apprenticeships.

But, he said, for others, getting an apprentice “can be detrimental to productivity because it takes experienced people to work with them, and they also sometimes struggle to get the calibre of apprentice they want”.

The Productivity Plan outlines, among other things, a number of apprenticeship-related measures including the large employers’ levy and employment targets for public sector bodies in order to increase skills.

However, Allan Cook, ATKINS chairman and vice president of the Royal Academy Engineering, told committee MPs that — while apprenticeships were a “big part of the solution” to the skills shortage in engineering — businesses, and particularly SMEs, found it very difficult to navigate the different government initiatives.

“The coordination that has to exist between education — FE, higher education — and industry, helped by the government, is absolutely essential. It has to be a holistic approach,” he said.

“The quantity seems to have been one of the persistent problems we’ve had over the years — a focus on quantity and not on quality,” he said.

In contrast, he added, the evidence from countries such as Germany and Austria, which have long-standing apprenticeship programmes, “suggests that the really interesting thing about vocational education is when you have three-year degrees”.