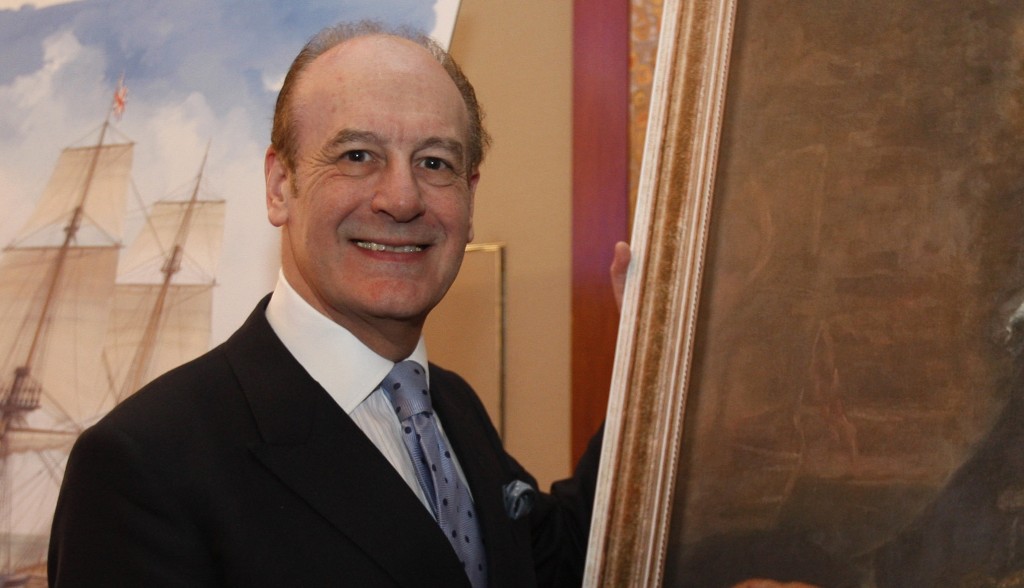 Chartered status for colleges and training providers in the FE sector has moved an important step closer after the body set up to launch the quality mark was given legal approval.

The Queen approved the grant of a Royal Charter to the Institution for Further Education (IfE) in June, as reported in FE Week.

The body announced today that it has now been given the Great Seal of the Realm.

A spokesperson said that this meant it had been granted legal status and would now be known as the Chartered Institution for Further Education (CIfE).

Lord Lingfield, chair of the new CIfE, said the development was “a significant milestone” in the chartered status project for FE.

He added: “I am grateful to everyone in government and in the sector who have helped us to get this far.

“We shall now be moving to fill in the remaining details of the Institution’s internal governance framework and to set up the new chartered organisation to accept qualifying colleges and training providers into membership.”

It was almost another year before the appointment of Tory peer Lord Lingfield (pictured main, above) as chair of the IfE.

In March 2014, he told FE Week that he expected “negotiations to be completed within months” that would allow for the quality mark to be launched.

But an FE Week survey on the mark, carried out in May last year, unveiled concern that it could simply “sink without trace, before further worries earlier this year that it had “stalled” after no sign of movement.