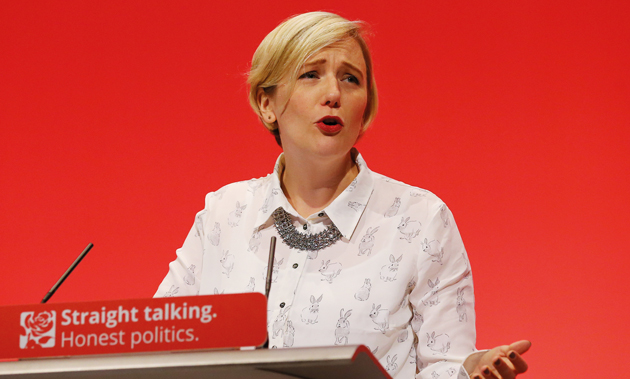 Former Labour deputy leadership candidate Stella Creasy has spoken out in defence of “innocent young people” after reports that college learners in her constituency had been involved in a mass street brawl.

The Walthamstow MP, who got 26 per cent of votes to come second in her party’s deputy leadership race to Tom Watson last month, pledged to work with police in response to the violent scenes that erupted on Tuesday (October 6) evening.

Around 200 people aged 16 to 20 were thought to have been involved in the fighting in Walthamstow, East London. It was said to have started after a row between a female Leyton Sixth Form College learner and another from Sir George Monoux College over a boy.

The sixth form colleges, both rated as good by Ofsted, confirmed the two were their learners but Ms Creasy, writing in her online blog, said she wanted to “protect the good name and safety of the vast majority of young people in Walthamstow who are not involved in this behaviour”.

“As local MP I will support and work with schools, parents, colleges, youth organisations and the police to ensure those who encourage such disorder and commit assault and violence on our streets are held directly accountable,” she said.

She added: “It is now confirmed the source of the disorder was an altercation between two young women, from two different local colleges. It was not a gang-related incident.”

A Metropolitan Police spokesperson said the trouble started just after 5pm and the group dispersed around four hours later.

Kevin Watson, principal of Leyton, said: “The college is cooperating fully with the police following Walthamstow’s disturbance. Clearly, we take such incidents very seriously and will respond accordingly if and when more information becomes available.”

Paolo Ramella, principal of Sir George Monoux, said the college was working closely with local police to find out if any of its learners were involved.

“Sir George Monoux College has a zero tolerance approach to unacceptable behaviour, whether inside or outside of college. If any of our students are found to be involved in any way, they will face serious consequences,” he said.