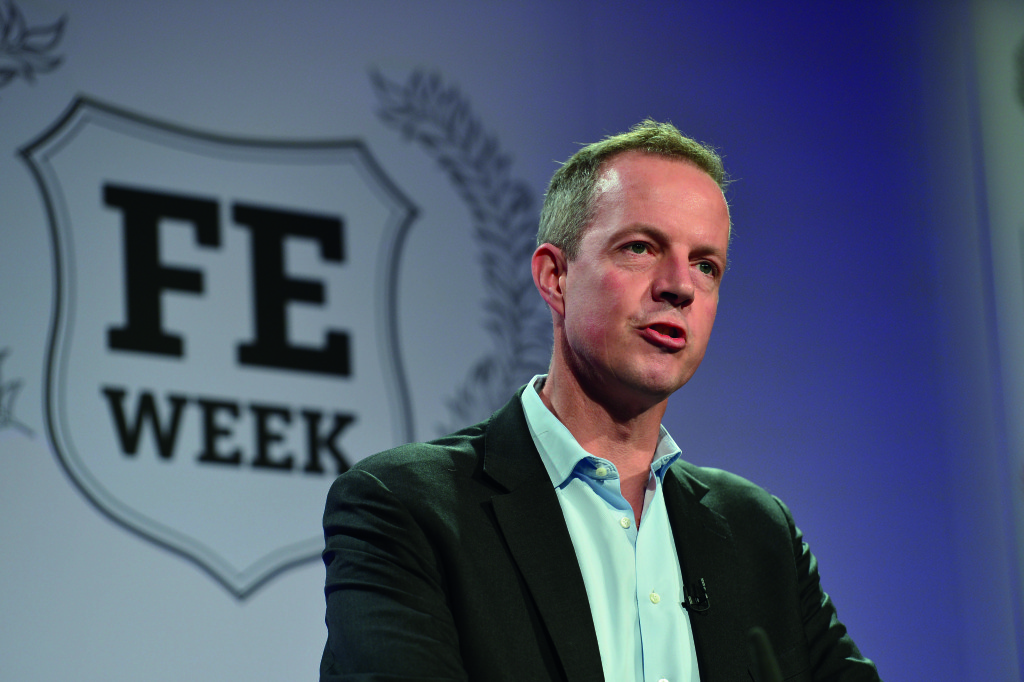 The Department for Business, Innovation and Skills (BIS) today launched a consultation on a new destination data performance measure that will have the “bite” to “provoke transformational improvements”.

The government launched the consultation, which will close on December 2, to consider its proposal for an outcome-based success measure to complement the existing qualification achievement success rates.

The 38-page consultation document said that “by introducing minimum standards for learner outcomes, we expect to provoke transformational improvements in the provision that is delivered and will want them to be seen as having ‘bite’”.

“Where providers are not delivering provision that gets positive outcomes, they should face intervention action and be in scope of the formal intervention policy,” it added.

It could lead to action being taken, for example, by the Skills Funding Agency (SFA), Education Funding Agency (EFA) or Ofsted, and ultimately cause a referral to FE Commissioner Dr David Collins.

The document explained that minimum standards, based on current qualification achievement rates, are under the existing framework “not a target to aim for, but are typically set below the levels that a good or average performing provider is achieving”.

The document said the new outcome measures set for launch in summer 2017 would focus on learner destinations, into further learning and into or within employment including apprenticeships, learner progression, to a higher level qualification, and earnings following completion of a course.

In his foreword to the latest consultation, Skills Minister Nick Boles (pictured above) said: “The real value of vocational education lies in whether learners make progress into or within employment or further learning.

“In December 2014, I confirmed my intention to proceed with the new adult (19+) learner outcome measures for further education, to complement the qualification achievement measure we already use: destinations (into employment, apprenticeship or further learning), progression within learning and earnings. The next steps for the new outcome-based success measures, as spelled out in the consultation document