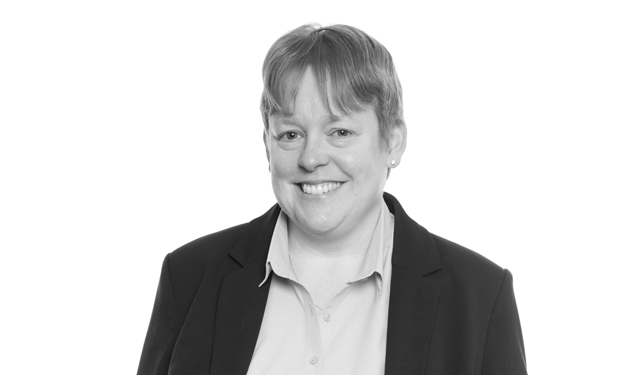 General FE colleges are hoping fears they could be overwhelmed with higher education gripes prove unfounded as they start the new academic year subject for the first time to the same complaints scrutiny procedure as universities.

An FE Week report in February revealed that complaints from students at FE colleges on higher education courses would be scrutinised by the Office of the Independent Adjudicator for Higher Education (OIAHE), because of a law change which coming into effect for 2015/16 through the new Consumer Rights Act.

The OIAHE previously only dealt with complaints from FE higher education learners if they related to something for which the validating university was responsible and concern has been raised that streamlining the system could lead to a rise in complaints.

However, FE providers can get better access to guidance on updating their higher education complaints systems through subscribing to OIAHE at a heavily discounted rate, which was agreed following talks with the Association of Colleges (AoC).

An OIAHE spokesperson told FE Week: “The rate an individual FE college will pay will depend on how many higher education in FE students it has.

“As FE colleges only joined on September 1, they will pay for only four months of 2015 membership.”

Joanna Forbes (pictured), legal director at law firm Shakespeare Martineau LLP, said that she had been contacted over the summer “by a number of colleges to look at their complaints procedures in light of the changes”.

She added that a key change to OIAHE procedure, which GFE colleges will have to abide by, was an extension introduced in July to the time limit for lodging a complaint from three to 12 months after the college complaints procedure has been completed.

She thought that this could encourage more complaints and said: “My general view is that colleges are not currently as well set up to deal with HE complaints as universities.

“I think as a rule that is because FE students tend to complain less. One reason for this is that FE students haven’t always had anywhere sensible to go with their complaint, so it hasn’t been clear who they should complain to or how.

“The availability of the OIAHE will now enable them to complain more, which I don’t think is a bad thing necessarily, as colleges can learn from what students complain about.”

Nick Davy, higher education policy manager at the AoC, said: “We would need to monitor the extension of the time limit for reporting complaints to make sure that they are being dealt with as soon as possible.

“We do not envisage a significant increase in the number of complaints because students already had the right to go to the OIAHE, through their awarding university, once the internal complaints system had been exhausted.”