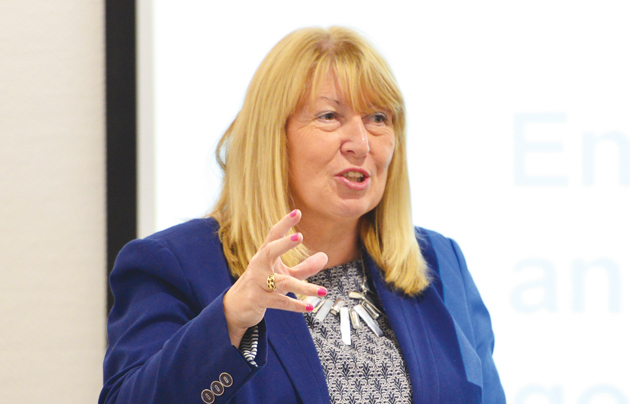 It’s the beginning of a new era for adult and community learning providers and their representative body, Holex.

FE sector stalwart Dr Sue Pember, the former head of FE and skills investment at the Department for Business, Innovation and Skills, is the new Holex director of policy and external relations. But just how big a task is former Canterbury College principal Dr Pember facing?

Of the 233 community learning and skills providers in England, 54 were inspected in the last academic year. Of these, 19 saw their Ofsted rating decline since their last inspection, while 18 stayed the same and 13 improved. Of those which saw a decline in their grades, 8 saw their Ofsted ratings fall by two grades, while the other 11 dropped by one.

Of those to have improved, all 13 are up one point each, and of the four providers which were inspected for the first time in 2014/15, three have been told they require improvement.

In total, of those inspected last year, two were outstanding, 28 were good, 17 required improvement and seven were inadequate.

Adult and community learning providers have also not been immune from intervention by FE commissioner Dr David Collins, who has reported on provision run by councils in Norfolk, Lancashire, Warrington and the London Borough of Wandsworth.

But Dr Pember was unsurprisingly keen to sing the praises of the providers she represents, and said those which had seen their Ofsted ratings decline would be working to improve.

She told FE Week: “Adult and Community Learning providers have an excellent quality record, with sector best for overall effectiveness‎grades. Nearly as many went up a grade as went down and those who went down are now ensuring the highlighted development areas are being worked upon.”