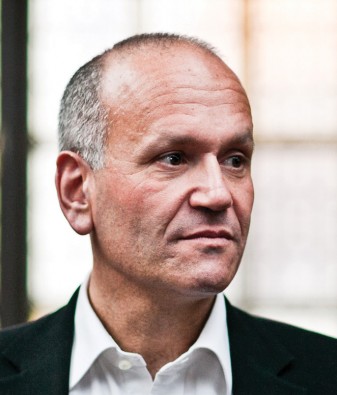 The Crown Prosecution Service (CPS) told FE Week today that there is “sufficient evidence and it is in the public interest” for Richard to be charged.

The 57-year-old multimillionaire, whose 2012 Richard Review of Apprenticeships triggered ongoing reform proposals, faces three counts of sexual activity with a child and one count of causing or inciting a child to engage in sexual activity.

Caroline Hughes, CPS London reviewing lawyer, said: “We have carefully considered the evidence gathered by City of London Police in relation to [Doug] Richard, who was arrested on January 5 this year.”

She added: “The alleged offences occurred on January 2, 2015, and relate to one victim aged 13 at the time.

“The decision to prosecute has been taken in accordance with the Code for Crown Prosecutors. Mr Richard is now charged with criminal offences and has the right to a fair trial.”

Richard is due to appear before City of London Magistrates’ Court on October 5, she added.

FE Week reported on January 19 that Mr Richard had been arrested in connection with the alleged attack on an underage girl. At the time, he said: “I absolutely deny the allegations made about me. It would be inappropriate to comment further given that the police are at a very early stage of their investigation.”

The US-born entrepreneur, who denied the accusations, was quizzed at the time by detectives from City of London Police before being released on bail.

He moved to the UK in 2001, after making his fortune buying and selling software companies in California.

The Richard Review of Apprenticeships, which recommended giving employers control over apprenticeship funding, has continued to impact on the FE sector since its publication in 2012.

As well as apprenticeships, he worked closely with the government as a member of the Small Business Task Force, which advised Chancellor George Osborne and Prime Minister David Cameron.