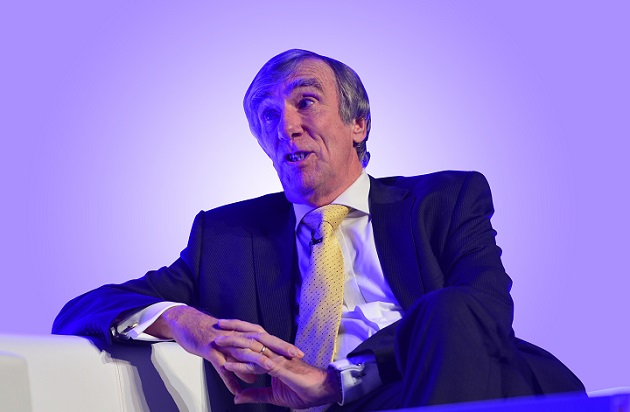 Dr Collins, pictured, launched the review in May following recent grade three Ofsted inspection results for both colleges and financial difficulties which led to a £12m rescue package from the Skills Funding Agency so NCN could complete a campus revamp.

The result of the merger, which is due to take place by August 2016, will be one 40,000-learner “Nottingham College” in the heart of the city, with the Nottingham Post reporting that a new £60m skills hub planned for land near the Broadmarsh Centre off Canal Street will be the home of the new establishment

It comes after Skills Minister Nick Boles announced a national review of the structure of the FE sector, with an emphasis on creating “fewer, larger” providers, and cited the work done in Nottingham as a success story.

In a joint statement released by the colleges, the chairs of both governing boards expressed their support for the merger plans.

CCN chair Carole Thorogood said: “This is an exciting time for Further Education and the formation of a single college offers us the opportunity to transform Education and Skills across Nottingham and Nottinghamshire”.

And NCN chair David Nelson said: “This is more than a merger. It is about reshaping Further Education in Nottingham to create the future education and skills infrastructure that Nottingham needs – better, different and driven by the needs of Nottingham’s learners, employers and communities.”

Dr Collins has also voiced his support, adding: “In the light of recent announcements by the Minister of State for Skills it is encouraging to see Nottingham undertaking this pioneering work on behalf of local stakeholders.”

The colleges have confirmed that a new designate board will be established to take the project forward and consult, and buildings related to both colleges are expected to close, although it is yet to be confirmed whether the merger will lead to redundancies.

The news comes after five colleges in North East Norfolk and North Suffolk announced plans to collaborate following a similar pilot review in that area. Further area reviews are due to be rolled out nationally from September.