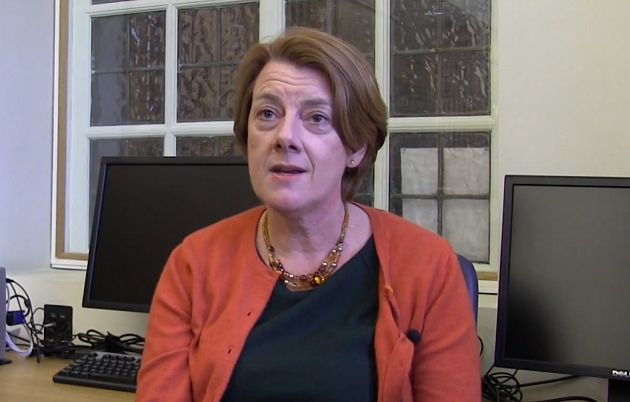 The government has committed to report back on its progress in improving digital skills next year in its response to a critical House of Lords select committee report.

The House of Lords Select Committee on Digital Skills, chaired by Lady Morgan, published its report called ‘Make or Break: The UK’s Digital Future’ in February.

It warned that colleges were failing to meet employers’ digital skills needs.

The response, unveiled today by Minister of State for Culture and the Digital Economy Ed Vaizey, said: “Training and education must keep pace with the ever-changing technological landscape, with the right skills and infrastructure to underpin digital transformation.

“These are challenges faced by all developed nations, but this government will focus on capitalising upon the UK’s strengths to seize the opportunities that technology provides.”

The House of Lords report recommended that a single Cabinet Office minister should take overall responsibility for driving the digital agenda across all government departments and report on progress annually, starting in summer 2016.

The government’s eight-page response agreed to provide yearly updates in the form of a written ministerial statement, but declined to accept the recommendation to hand over all responsibility to a Cabinet Minister.

It said: “Ed Vaizey, Minister for Culture and the Digital Economy, as a joint BIS and DCMS Minister, reports to both Secretaries of State, which ensures that at a Cabinet-level there will be a strong focus on digital, both from an economic and a social perspective.

“This reflects that to truly reap the benefits, digital must be embraced in all aspects of UK citizens’ lives.

It added that Mr Vaizey was the chair of the Prime Minister’s implementation taskforce on Digital Infrastructure and Inclusion, alongside Cabinet Minister — and former Skills Minister — Matthew Hancock, who has responsibility for the digital transformation of government.

“Consequently the Taskforce is well-placed to co-ordinate activity across government to develop a comprehensive digital agenda,” it said.

Toshiba education adviser Bob Harrison, who contributed to the FE Learning Technology Action Group report, published in March 2014, warned that Mr Vaizey and Mr Hancock would have to convince their colleagues of the need for action.

Failure to do so, he said, could risk creating “a massive chasm between the rhetoric of this report and the reality”.

He said: “These are wonderful recommendations and need to happen, but it seems to me that the biggest job will be persuading ministers in other departments.

“While it says in the report, Ed Vaizey and Matt Hancock are driving this from the Cabinet Office, they need to challenge their colleagues in the Department for Business, Innovation and Skills, and the Department for Education to make this a reality.”