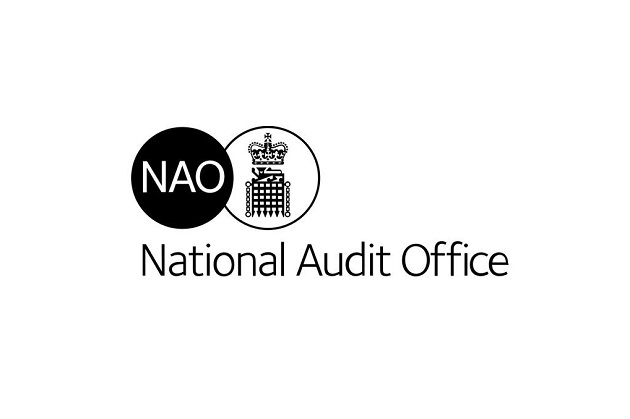 A report out this morning by the National Audit Office (NAO) has criticised the Skills Funding Agency (SFA) for being too slow to spot problems with colleges’ finances because of failures to check the “realism” of “over-optimistic” forecasting by colleges.

The report, called Overseeing financial sustainability in the FE sector, said that some colleges’ forecasting had been “over-optimistic, meaning they have not identified problems until a late stage”.

It added: “In recent years, the SFA has used the financial forecasts produced by colleges without always testing their realism, and as a result has not detected some problems until a late stage.”

The NAO document also said that the SFA’s formal interventions, once it finds that a college’s financial health is ‘inadequate’, “has often lacked sufficient impact”.

It recommended that the Department for Business, Innovation and Skills (BIS), working with the Department for Education (DfE), should “consider whether the existing college-by-college approach to intervention will address the more fundamental structural problems faced by the FE sector”.

“The SFA and FE Commissioner intervene in individual colleges, but the scale of challenge may require more joined-up decisions to be made at a regional or sector-wide level,” the report said.

It comes amid warnings, in the report, that the decline in the financial health of the sector has been “quicker than indicated by colleges’ plans, and current forecasts suggest that the number of colleges under strain is set to rise rapidly”.

“In particular, the SFA anticipates that the number of colleges it rates as financially inadequate will continue to grow. On current trends, it could be around 70 colleges by the end of 2015/16, based on the SFA’s modelling in May 2015 of the sector as a whole rather than forecasts for individual colleges,” it added.

The report warned that the financial health of the FE college sector has been declining since 2010/11 and “in 2013/14, the sector was in deficit for the first time and 110 colleges recorded an operating deficit, up from 52 in 2010/11.

It added: “In the same period, the number of colleges assessed by the SFA to have ‘inadequate’ financial health rose from 12 colleges (5 per cent of colleges) to 29 colleges (12 per cent).”

The report said that as independent organisations, colleges are responsible for identifying and managing their own risks.

But it said: “Some colleges have been consistently optimistic in their financial forecasts, particularly colleges with weaker financial health.”

In 2013/14, the report said, the financial health of 41 per cent of all colleges was worse than those colleges had forecast two years earlier.

The report also said that “common failings that the FE Commissioner has identified” suggested that management capability in parts of the sector is not good enough to fully address emerging risks.

It criticised the SFA for not checking college financial forecasts more rigorously in the past, but recognised improvements to the process.

It said: “In mid-2014, the SFA began developing a broader approach to examining financial and other risks.

“It looks beyond current financial health to consider trends, and includes wider measures of education quality and governance. This should allow the SFA to better prioritise its efforts towards those colleges and other providers most likely to be at risk.”

“There is more that BIS and the SFA could do to better support colleges considered at risk, while respecting their independence.”

The report added that the financial support that the SFA offers to struggling colleges has increased substantially since 2010, but “most has not yet been repaid”.

It said: “The outstanding balance, including new advances, stood at £45 million by February 2015, relating to 13 colleges,” it said.

“The number of colleges experiencing financial difficulty is expected to rise rapidly.

The report also recommended that “BIS, working with the DfE, should ensure that there is capacity to deal with the expected increase in the number of colleges requiring support. Cost-effective intervention will rely on the ability of the oversight bodies to take effective action quickly”.

A BIS Spokesperson said: “We are committed to developing a further education system which creates a productive, innovative and competitive workforce for the 21st century.

“The NAO report correctly highlights where we have already taken action to provide young people with the skills they need and to deliver greater value for money within the sector.

“Furthermore, we are already implementing many of the report’s recommendations and will be going even further to strengthen the system by giving local areas a greater say over how and what young people are taught.

“These ongoing reforms are focused on achieving the best return on investment and we will provide an additional £25m this financial year to help support the creation of 3m apprenticeships by 2020. Only by providing businesses with the skilled workforce they need can we boost economic growth and drive productivity and prosperity for the whole country.”

It comes after BIS  this morning published a report Reviewing post-16 education and training institutions, which sets out plans for a national programme of area-based reviews.

The document expresses the “need” to move towards “fewer, often larger, more resilient and efficient providers”.