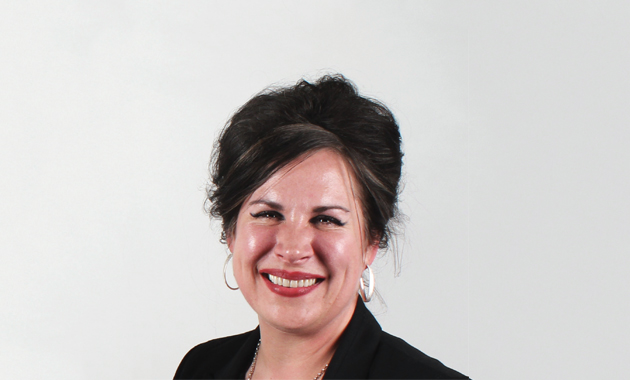 The under-fire principal of a Midland college has told FE Week of her commitment to staying on in the role after being hit with five votes of no confidence by University and College Union (UCU) members.

Beverley Smith (pictured), who took over at Stafford College early last year, is facing down calls to quit amid allegations she is operating a regime of “crippling workloads, rising stress levels and a culture of fear”.

But governors locked in talks for four hours on Monday (June 29) night emerged, according to a college spokesperson, having seen “no evidence presented which would support any action to be taken against the principal”.

Ms Smith, a former deputy principal at Basingstoke College of Technology, told FE Week: “I am deeply saddened by the recent developments at the college, however I would like to make clear that I am committed to the organisation and will continue to remain so.

“My vision which is shared with the board of governors is for the college to be outstanding, and there is no doubt that with the practises we have in place this can be achieved.

“I am working closely with the board of governors to address any issues from staff and would not want recent developments to affect the reputation of the college.

“We are currently up on applications in comparison to this time last year and my focus remains on the students, and ensuring that they have the best experience of Stafford College.”

Just nine months ago Ms Smith came in for praise from Ofsted inspectors, who gave the college a ‘requires improvement’ rating and said: “The recently appointed principal and the new senior management team have worked energetically to develop a strategy with the aim of the college becoming outstanding in a short space of time.

“They have a well-developed strategy for the rapid improvement of teaching, learning and assessment and establishing the college as a provider of outstanding vocational education for local employers.”

However, it is understood staff relationships have soured with local press reporting 19 full-time workers, 11 part-time staff and 16 sessional employees as having handed their notice in over the nine months up to May, when a 30-day consultation on the college’s future was launched.

UCU regional support official Rebecca Stewart said: “It is incredibly disappointing that governors threw out staff concerns and their refusal to address them at an emergency meeting shows a worrying lack of leadership.

“Staff will now risk sending in signed statements to try and get something done about the crippling workloads, rising stress levels and culture of fear that exist at the college.”

A spokesperson for the 4,300-learner college, which had an April Skills Funding Agency allocation of £3.9m, said: “The board of governors have spoken with both union and non-union members of staff regarding the management style of the principal and we acknowledge the views which were presented to us.

“As a governing body, we have a responsibility to follow organisational procedures and will continue to seek the views of staff, external bodies and other stakeholders with a view to inform them of the progress and what we intend to do to take the college forward.”