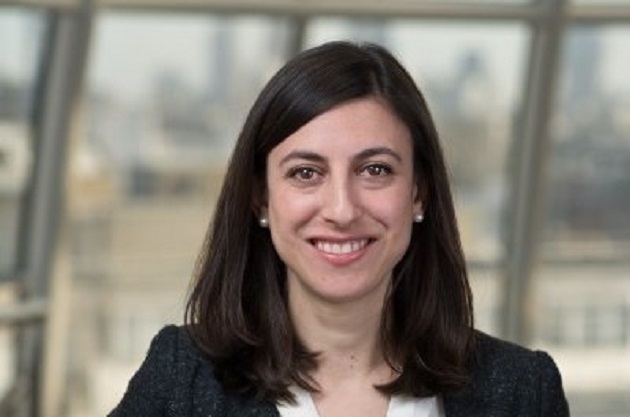 Prominent management consultant and former adviser to Tony Blair Claudia Harris has been appointed to lead the Department for Education’s £20m ’employer-led Careers and Enterprise Company.

Education Secretary Nicky Morgan announced in the House of Commons this afternoon that Ms Harris, a former partner at McKinsey & Company and health team member of ex-Prime Minister Mr Blair’s delivery unit, is the first chief executive of the company, set up in December to improve careers advice in schools.

According to her LinkedIn profile, Harvard-educated Ms Harris worked as a microfinance intern for ProMujer in Bolivia from February to June 2003 before joining McKinsey & Company for the first time in September 2003 as a business analyst.

From September 2005 to August 2006, Ms Harris worked for the Prime Minister’s Delivery Unit in its health team, returning to McKinsey & Co in September 2008 as a partner. Her profile indicates she has been in post at the Careers and Enterprise Company since last month.

The new company was set up with £20m of new funding announced in the Chancellor’s autumn statement last year, but concerns have been raised about the longevity of the project, expected to be funded by businesses from its third year, and potential conflicts in remit between it and the National Careers Service.

Announcing the company in December, Ms Morgan said the independent body would help schools fulfil their statutory duty to offer careers advice by brokering relationships between schools and employers.

Commenting on Ms Harris’s appointment, Ms Morgan said she had a “proven track record at the highest level of business”, and would “make an invaluable contribution to the company’s drive to transform the provision of careers, enterprise and employer engagement”.

Christine Hodgson, who chairs the company, said: “Claudia’s experience working with employers and her understanding of talent and skills will be invaluable in helping us to connect employers and schools more effectively for the benefit of young people.

“There are still too many young people today who don’t have any connection with the world of work while they’re at school and we aim to change that.”

And Ms Harris said: “Young people need to be motivated, helped to better understand the relevance of their education, and supported in making independent and fact-based decisions about their futures.

“Direct exposure to employers and the self-employed is key. There are many excellent examples of schools and employers working together today but the system overall does not yet work well enough and vacancies continue to co-exist with youth unemployment.”

She said the company’s role was to connect schools to employers , adding: “Our approach is to build on what works in collaboration with organisations that are running effective programmes today, to take a local view which reflects the different challenges and activity across the country and to test, learn and adapt as we go.”

From September, the company will roll out a programme to connect employees from firms of all sizes to schools through a network of enterprise advisors, who will be volunteers from the business community. Over the next year it will roll out further elements of its plan including research, a £5m investment fund to scale good ideas and fill gaps in provision and a digital ‘enterprise passport’ for young people.