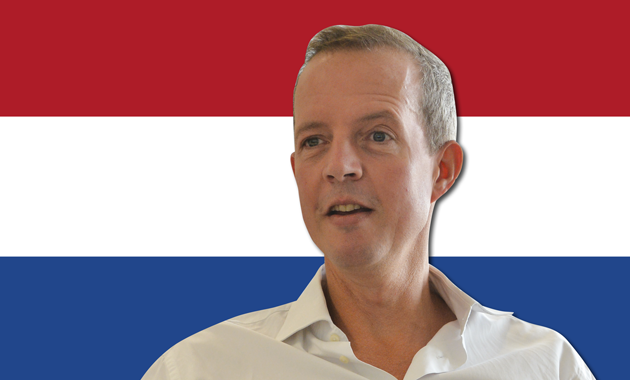 Super colleges and beefed-up sector skills councils could be on the horizon — if Skills Minister Nick Boles’s hopes of emulating the Dutch vocational system come to fruition. During a special debate tabled in Westminster Hall on Tuesday (May 9) to mark VQ day, Mr Boles told MPs that in the UK “we always beat ourselves over the head” about how to get a vocational system more like Germany’s.

But, he said, the German system was “the product of a deep economic, educational and social culture that is somewhat different from ours”.

“The Dutch economy is more similar to our own in culture and approach than the German one,” he said.

“It is smaller, but it has what we would see as—I am not sure that the Dutch would accept this—Anglo-Saxon features.

“They seem to have a better system of clear routes through education to high, degree-level qualifications.” From the age of 12, pupils choose between three pathways — a four year pre-vocational pathway, a five year general education pathway, or a six year pre-university pathway, although most schools allow pupils to move from one pathway to another. According to the Institute for Public Policy Research, 25 per cent of Dutch companies also operate as employer providers.

Currently, employer representation comes through a national, sector-based group of 17 knowledge centres, similar to the UK’s sector skills councils but with larger remits — including designing qualifications and recruiting employers.

However, austerity has meant the government is planning to create a single national body, the Foundation for Cooperation on VET and Industry, which will be supported by eight sectoral bodies to take over from the knowledge centres.

Paul Casey, competition lead for the UK Commission on Employment and Skills, said the vocational system in the Netherlands was “seen as highly effective by employers in terms of delivering the right outcome for them and a clear channel to have an input into the design of qualifications.” Around 55 per cent of young people take a vocational pathway in the Netherlands because, he said, the route was “highly flexible”.

“It can be school-based or work-based — so if you’ve got an economic crisis and those employers can’t afford to enable young people to train with them and offer apprenticeship places, then those students can be routed back through school training,” he said.

According Eurostat, the European Commission data body, the Dutch youth unemployment rate was 10.1 per cent at the end of 2014 — lower than the UK’s 16.1 per cent.

Before the creation of the ROCs, the Netherlands, like the UK, had many smaller colleges, which from 1996 were gradually merged to give the 42 of today. However, Mr Casey was cautious about backing Mr Boles’s suggestion to re-create the Dutch system in the UK and said there would have to be “some serious feasibility studies”.

“Whether that’s transferable to the UK I’m not sure,” he said.

“They’re on different scales — the Netherlands is, compared to us, a relatively small country in terms of landmass but also population.

“There’s always a concern in terms of transferring a skills policy from one country to the other — because there may well be similarities, but there will be differences too.”