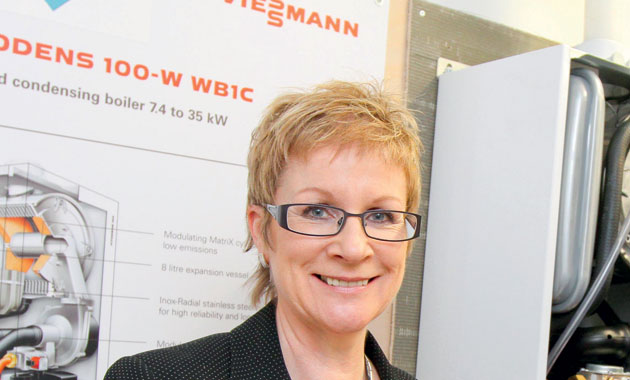 Ofsted has denied “jumping the gun” on an impending funding condition after a report appeared to criticise a college that fell from a ‘good’ to ‘requires improvement’ judgement for failing to meet it.

From August, any learner aged 16 to 19 on a study programme with a grade D in GCSE English or maths has to be enrolled on a GCSE or approved iGCSE in those subjects until they reach at least grade C.

But 7,400-learner Bolton College was reprimanded by Ofsted in its latest inspection report because tutors “do not ensure that learners with a GCSE grade D successfully improve their qualification to a GCSE A* to C grade”.

FE consultant Phil Hatton, from the Learning Improvement Service, said: “The requirement to study GCSE for existing students with a D does not become a funding obligation until 2015/16, so in that sense if they are taking other qualifications a college is acting within agreed funding guidelines.

“The way it is worded in the report there is therefore an element of ‘jumping the gun’, however, inspectors could have made a judgement around a college having low expectations for raising the development of English and maths skills of their students.”

But an Ofsted spokesperson insisted the upcoming changes had “no bearing” on the report.

She said: “As per current Skills Funding Agency conditions, Ofsted assesses whether FE providers are supporting students who do not have a good pass in English and/or maths GCSE to work towards achieving these qualifications or an approved interim qualification as a ‘stepping stone’ towards GCSE.

“Where inspectors find students are not effectively supported in doing so this will be reflected in our inspection reports and judgements.”

The inspection result comes less than a month after FE Week research highlighted how the proportion of colleges and independent learning providers (ILPs) ordered to improve by Ofsted was on the rise. Of all the 57 general FE colleges, sixth form colleges and ILPs inspected and reported on between January 1 and May 5, 33 per cent were given a new grading at level three (requires improvement). For the same period last year that figure stood at 17 per cent of 64 inspections.

Nevertheless, in Bolton’s inspection report, Ofsted said the college had too few learners who were successful in achieving their main learning goal, and that the proportion of apprentices achieving their qualification within the planned time was inadequate.

It also said not enough learners studied GCSE English and maths qualifications and criticised verbal and written feedback to learners, as well as quality assurance interventions and the performance of tutors.

College principal Marie Gilluley (pictured) said the current Ofsted inspection framework was “very vigorous”, and said the college’s results were considered to “require improvement” despite being “around the national average last year”.

She said: “Our apprenticeship provision last year, where it was delivered by sub-contractors, was not good enough. We have been working for some time on a plan to improve our results in this area and have terminated all partnerships with poor success rates.

“Success in English and maths is hugely important for learners future prospects in the labour market, and we are delighted that teaching, learning and assessment for foundation English has been graded as ‘good’, with the majority of learners progressing to ‘higher level English courses or employment’.

“We are obviously disappointed that Ofsted judged us overall as requiring improvement but we are already working on our plans to improve and we are confident that
very soon we will return to being overall good.”