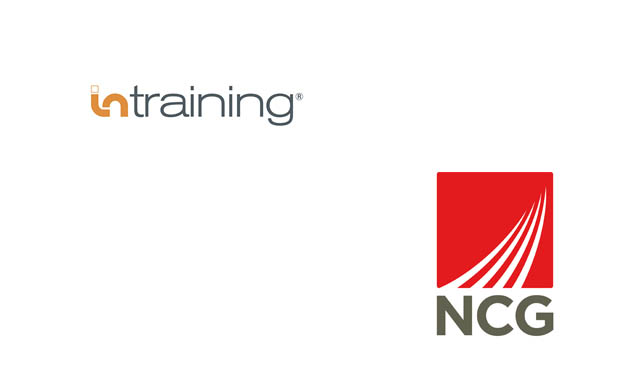 More than a third of the workforce at NCG’s 1,200-worker Intraining division were today facing redundancy following one of the biggest job loss announcements to have hit the sector.

The loss of a major Department for Work and Pensions training contract and “uncertainty” over the renewal of European Social Fund (ESF) programmes, along with fewer than expected apprenticeships, combined to force a restructure of the Sheffield-based company.

Bosses at the independent learning provider, which last year posted a pre-tax loss of £1.39m and has a current Skills Funding Agency contract of just under £2m, have launched a consultation on the job losses, which are expected in the next few months.

Intraining managing director Linda Dean said: “Like many organisations in the current climate, we have had to make some difficult choices in response to the continued changes and challenges in the training sector.

“A major factor is the continued uncertainty over the renewal of several ESF contracts, which come to a natural end in July.

“We have also reviewed our structure to match the activity on some of our larger contracts which are running at a much lower level than previous years, and that looks likely to be the case in future.

“We have a sustainable business that is well-balanced and able to meet the needs of our customers, colleagues and stakeholders.”

Ms Dean added: “The proposed actions we are discussing with colleagues in the business are to ensure that we are in the best position to be both successful and sustainable in the short, medium and long term.

“We regret that it is likely that this will result in an impact on some of our colleagues at Intraining and we have started a formal process of consultation.

“We understand that this will be a difficult period for colleagues, learners and their families and we will work hard to ensure that they have access to any support they need and we will keep them fully informed at every stage.

“We will also support colleagues to apply for any opportunities elsewhere in the organisation wherever that is possible.”

The jobs blow at the division of the grade two-rated NCG, which has around 4,000 staff in total, is one of the largest among a number to have hit the sector recently.

It comes just a week after Birmingham Metropolitan College announced plans to shed 250 jobs in a bid to reduce costs “significantly”.

Job losses are sadly all too common in the FE and skills sector and have been for a little while.

It’s almost the case that not a day goes by when an FE Week reporter is alerted to some ‘restructuring’ plans in which a workforce is scaled back.

One of the horrible jobs as editor of this newspaper is to decide which of these we report — or indeed do not report — these. It boils down to consideration of the sheer number and how much of the workforce that represents.

It’s as unpleasant as it is necessary, but it’s never forgotten that these ‘job losses’ refer ultimately to people — a distraught mum, a heartbroken brother, a despondent niece.

So the effect of cutting a workforce of more than 1,000 by around a third will clearly be devastating — to many families, communities and also, let’s not forget, the organisation itself.

But the Institute for Fiscal Studies said last week that further public funding cuts are guaranteed no matter who emerges victorious from the General Election.

Inevitably this will lead to more headlines about jobs losses.

Restructures will also abound and that’s a theme that our next government should think long and hard about — what FE and skills structure does it want and can afford, and how will it communicate and achieve that vision?