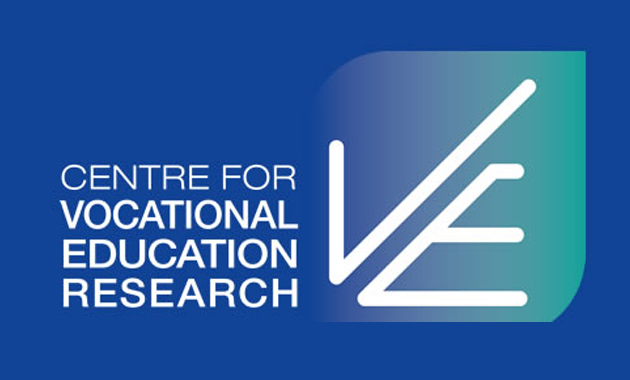 The government has outlined how its sees the role of a new Centre for Vocational Education Research (CVER) as different to the work of the Education and Training Foundation (ETF).

At a launch event at the London School of Economics (LSE) today Frank Bowley, deputy director of skills policy analysis at the Department for Business, Innovation and Skills, who was involved in developing CVER said the organisations would play “different roles”.

The CVER will be based at LSE and will conduct research into the benefits of FE and the effectiveness of policies to feed into future policy formulation.

Mr Bowley said its research would not cover the same as the national Vocational Education and Training (VET) Centre currently being developed by the ETF in response to recommendations from the Commission for Adult Vocational Teaching and Learning (CAVTL), published in March 2013.

“The centre has a very different ethos,” he said. “It is there to advance the research knowledge and make this area exciting for PhD students to come in, for people to do research and to get that information for policymaking for the minister.”

The Department for Business, Innovation and Skills (BIS) took to Twitter to echo Mr Bowley’s comments. “This isn’t duplication, it’s distinct and supportive,” the tweet said.

The VET centre on the other hand, said Mr Bowley, would use evidence produced by CVER as well as gathering examples of “best practice” from colleges and communicate them to the sector.

BIS is giving £3m for three years — with an option to extend a further two years with more funding — for a centre to explore the role of vocational education. He agreed the new centre would not clash with the ETF, saying there were “two dimensions” in improving vocational learning policy.

“The first is the research dimensions, which is what you have here which the CVER and the best practice dimension which we talked about in Cavtl and which ETF are holding the centre of,” he said. “So they are distinct but it is critically important they talk to each other.”

Jenny Williams (pictured below left), ETF director of vocational education and training, said the organisation was looking forward to working with the new centre. “We have distinct but supportive roles,” she told FE Week.

“We have made research a priority. We are committed to working with researchers at the new ctre to supplement the government data sets in order to enrich the data available across the VET system.”

The CVER’s director, Dr Sandra McNally from the LSE, said the centre’s research would initially focus on three key themes.

“First is about what are the returns — the costs and benefits — to different routes in vocational education to individuals and to firms,” she said.

She added: “There are many good researchers in schools and higher education and schools, but we feel the FE sector has been overlooked in terms of research.”

“It has been striking to me how little evidence we have for all the debates we have,” he said. “As a result of that absence we all grab hold of prejudices, to use the negative term, or instinct to use the positive term.”

He added he was “looking forward” to getting “real, factual answers” from the centre “so that future reforms can be more surely rooted in evidence than perhaps reforms over the last 20 years, which I suspect rely more on instincts or prejudice”.

The search for a successful bidder for the contract to run the centre was headed up by Professor Alison Wolf, recently created Baroness Wolf of Dulwich and King’s College academic, whose 2011 review of vocational education prompted large scale reforms the of FE sector.

Baroness Wolf said: “It is absolutely wonderful that there is now going to be serious research centre which can actually put findings and arguments from findings in the centre of discussion and counterbalance the way we’ve made education policy for far too long.”

Baroness Wolf said one area where she was keen to see further research was the area of independent training providers.

“Only 60 per cent of the adult skills budget goes to colleges, the rest of it goes elsewhere and actually that’s a particular function of this country — it makes it very distinctive but we don’t know if that’s distinctive in a good or bad way,” she said.

“Anything you can do to get more information for that part of the system has to be better than where we are at the moment.”

Tim Chewter, research manager of the Association of Employment and Learning Providers, said he echoed Baroness Wolf’s comments. “It’s one part of the sector we know very little about,” he said.

“We’ve started a conversation but I’m not sure even the SFA knows the number of providers, where the money goes — there’s certainly some work to do there.”