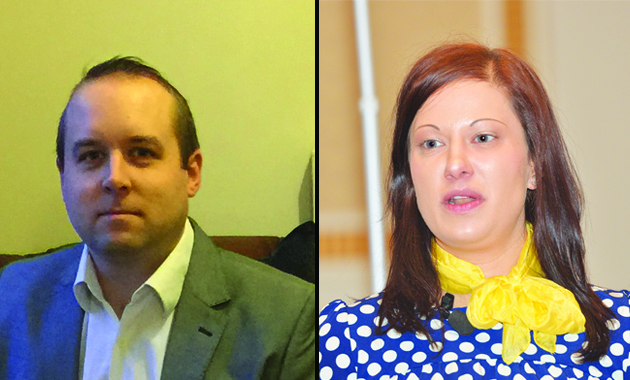 Learners, staff and other creditors are expected to be left around £800k out of pocket with the demise of troubled independent learning provider Bright last year, FE Week can reveal.

An estimated 900 students and around 50 workers are expected to get either nothing or a fraction of what they were owed with Bright assets valued at £329,850, while claims totalled £1,101,228 as of early November.

The figures are from Administrators BDO, which was appointed in September with Bright having been left without an awarding organisation after NCFE stopped certificating courses in February and OCR and Ascentis quickly followed suit.

The situation left hundreds of people without qualifications for courses they had paid for and an NCFE investigation resulted in Bright learners being de-certificated because their portfolios were either sub-standard or could not be found.

One learners to have lodged a claim with BDO was Hull 33-year-old Daniel Taylor, who set up a Facebook forum called Bright Training Problems in April.

He claimed he paid Bright £1,160 two years ago for level three assessor and level four preparing to teach in the lifelong learning sector courses, which he completed but were never certificated.

He said was able to contact fellow ex-learners and ask how much they were owed after a database of all Bright’s customers, which FE Week has seen, was leaked to him.

“I have heard from 900 people who paid for courses and want a refund they’re never likely to get. By my calculations, they’re owed £578,814 in total,” he said.

But despite being paid-up customers of Bright, learners such as Mr Taylor will be at the back of the queue for getting their money back, while staff cases go through the Redundancy Payments Office, where successful claims are likely to result in pay-outs lower than Bright contracts had stipulated.

A BDO spokesperson told FE Week: “Customers of Bright… are, regrettably, ranked as unsecured creditors. They have been made aware they are unlikely to receive their money back.”

She added: “Eligible staff had their claims referred to the Redundancy Payments Office and have either been paid their statutory entitlement or their claims are being processed.”

She declined to comment on how many former learners and staff were owed money.

A Redundancy Payments Office spokesperson said it had processed 28 claims from ex-Bright staff, worth around £55,000
in total.

The Statement of Administrators’ Proposals said around 50 former employees were made redundant last year and that former staff had lodged claims to recover £21,419 in unpaid wages and holiday pay and £94,616 in redundancy and pay in lieu of notice.

Building the future – helping the...