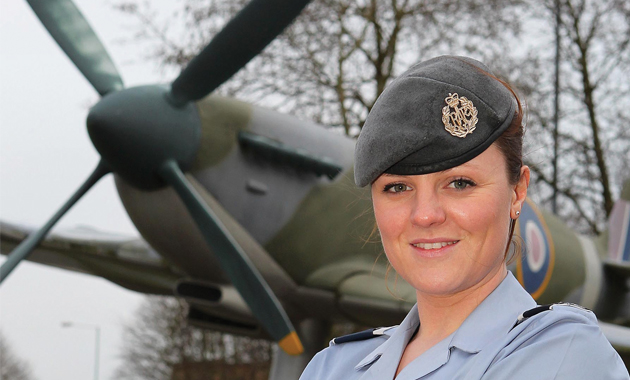 The RAF’s apprenticeship scheme has seen it become just the second employer provider to be rated outstanding across the board under Ofsted’s current common inspection framework.

The report, released on Thursday, said success rates were “significantly above national rates for all apprenticeship subjects” and that instructors “plan learning activities very well so that apprentices of all abilities, including the least and most able, are able to achieve”.

Air Vice-Marshal Andrew Turner, the Air Officer Commanding No 22 (Training) Group, said: “The RAF is delighted to be recognised by Ofsted as ‘outstanding’ in delivering apprenticeships across Britain.”