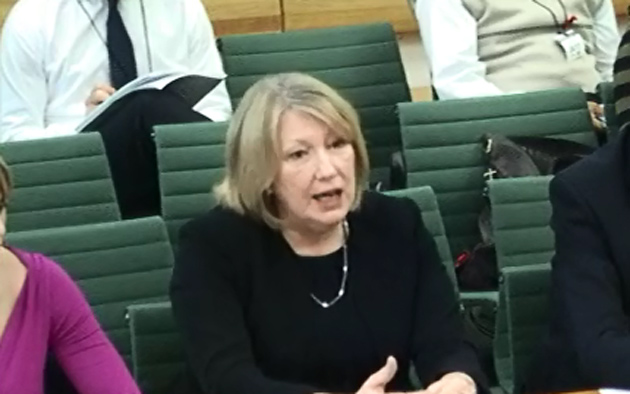 Ofsted FE and skills director Lorna Fitzjohn told the House of Commons Education Select Committee that too many schools were failing to advise young people about the benefits of apprenticeships.

Ms Fitzjohn this morning gave evidence to MPs in Portcullis House, Westminster, that focused on how the number and quality of apprenticeships for 16 to 19-year-olds could be improved.

She said poor careers advice at schools, which tended to encourage young people staying in education post-16 to take A-levels and higher education degrees, was one of the main reasons that the number apprenticeship starts in the age group had “flatlined”.

Ms Fitzjohn added: “We did a survey last week which showed that only one-in-five schools were offering quality careers advice. That clearly is a worry.”

She added: “Although they [schools] were aware of the National Careers Service, it was very underused.

“We certainly see schools, parents and young people having quite a poor understanding of what apprenticeships are about.”

She also spoke about the role that local enterprise partnerships could play in apprenticeship growth and her concern for young people outside of education and without a job.

Other people who gave evidence were Katerina Rudiger, head of skills and policy campaigns at the Chartered Institute of Personnel and Development, Conor Ryan, director of research and communications at the Sutton Trust, and James Whelan, head of mathematics at Harris Academy Morden secondary school in Surrey.