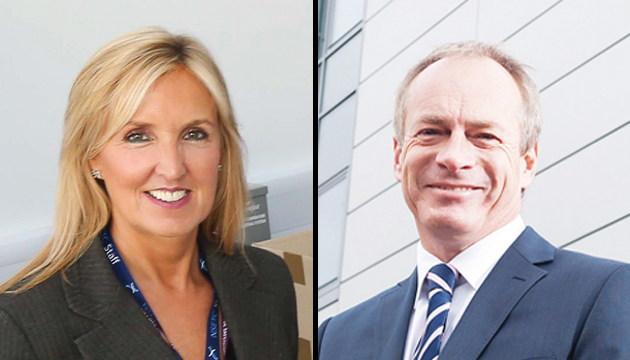 Two general further education colleges have been given the green light to open free schools in the latest round of government approvals.

Weston College and Bedford College were among the sponsors of 35 new free schools announced by the Department for Education (DfE) last week.

Weston’s free school, Bristol Futures Academy, will specialise in alternative provision for 14 to 18-year-olds with behavioural issues or who have found mainstream education challenging.

A college spokesperson said it, in partnership with Bristol City Council, had identified a shortage of such provision within the city.

The college plans to open the school with 25 pupils aged 14 and 16 from September next year, with space for 100 pupils at full capacity.

Assistant principal Jacqui Ford said: “The aim is to keep young people in school as far as possible, while providing discreet provision outside of this.

“We will be looking to empower those pupils who, for one reason or another, find being at school difficult, and making sure they see education as the key to making good decisions about their path in life.”

Although a site has not yet been chosen for the school, FE Week understands an existing site in Bristol is likely to be converted, rather that new accommodation being built.

Meanwhile, Bedford College plans to open a technical academy for 13 to 19-year-olds, specialising in science, service and creative technologies, alongside GCSEs in September 2016.

Principal Ian Pryce said: “We will be bringing in professionals from the advancing industries of science, technology, engineering and maths [Stem] to give extra special classes to make sure academy students can compete in the jobs market a decade from now.”

A college spokesperson said Bedford College research had shown there was enough local demand for the school to open in 2015.

However, after Bedford College was asked to step in and rescue the ailing Central Bedfordshire University Technical College in June, the college was given extra time to prepare its free school bid.

And Mr Pryce stressed his new free school would fill a gap in local provision.

“It isn’t about comparing what the local upper schools offer, it is about keeping up with how rest of the world is educating its young people,” he said.

“Otherwise we will be left behind, unskilled and with huge youth unemployment such as they have elsewhere in Europe already.”

The college hopes to offer places for around 624 young people. Negotiations on the location of the college are ongoing.

Two FE colleges and one sixth form college are understood to currently be bidding to open their own free schools.

If the bids were successful, all three free schools would open in September 2016, adding to the FE sector’s existing free school offer with South Staffordshire College and Hadlow College already running one each. Richmond upon Thames College won permission earlier this year and plans to open a free school in 2017.

The latest DfE bidding window for free school application is due to close on Oct 10.